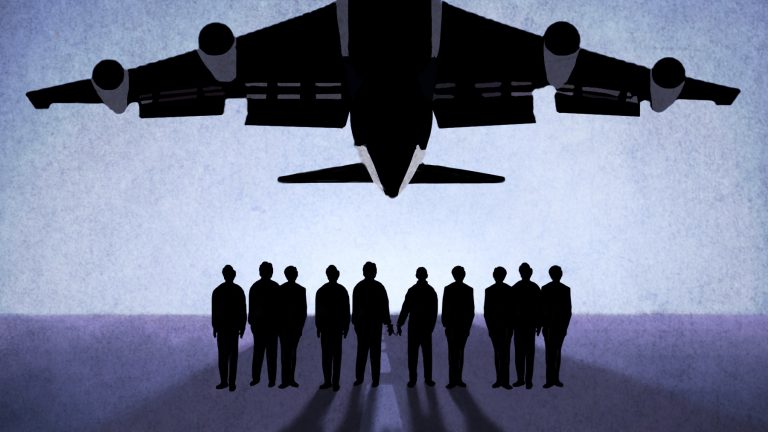 When Larry Shaben regained consciousness, he was still strapped into his seat. The plane had hit the ground upside down, and it took a moment to get oriented. Several of the other passengers were already dead, and more would die before the ordeal was over. But Larry was relatively intact, with broken ribs and a spinal injury.

When a vehicle crashes and you smell fuel, that usually means it’s time to run. Even though he was bleeding profusely, the young pilot, Erik Vogel, had the presence of mind to turn the power off from the plane to avoid an explosion. Later, the survivors would burn pieces of the plane to try to hold off the cold and hypothermia.

Four survivors were found by an emergency rescue a few days later, but their lives were fundamentally changed. Written by Larry’s daughter, Carol Shaben, Into the Abyss explores the crash of a commuter plane and its aftermath. It’s available now in the Instaread app. 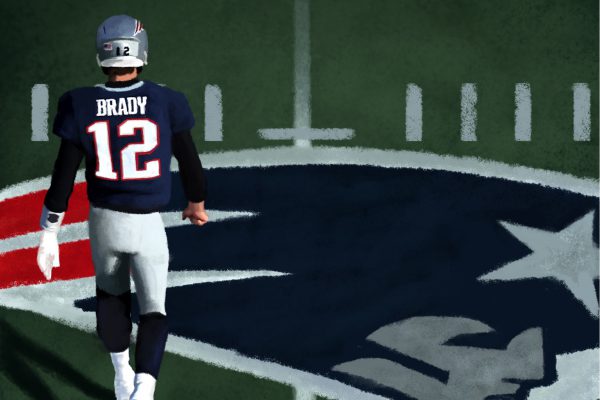 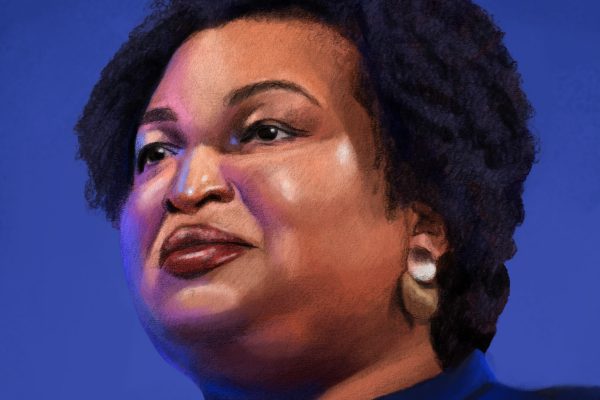 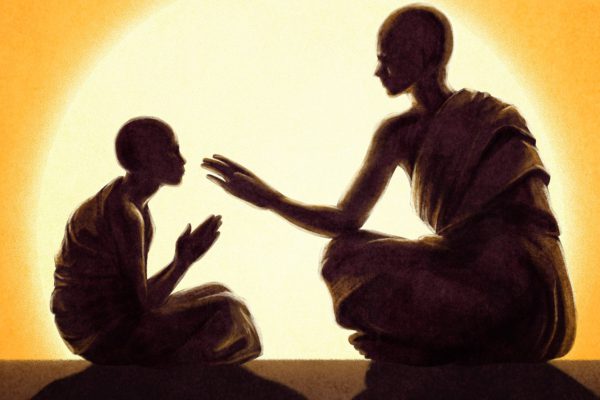 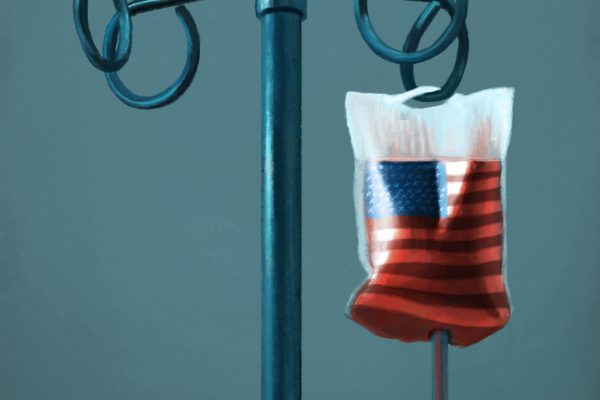