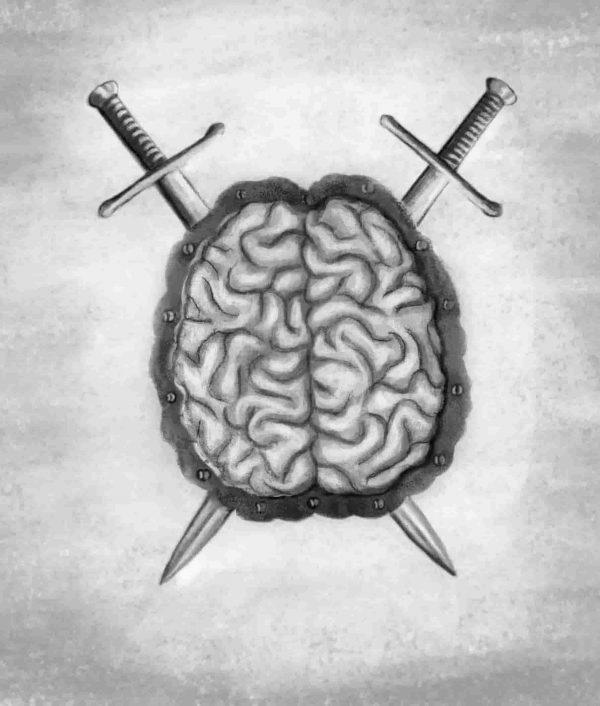 Do the thoughts you’re thinking truly belong to you? Are you sure? In Battlefield of the Mind, Christian author Joyce Meyer writes that each of our minds is a battleground for the epic forces of good and evil. Satan can take control of our thoughts in a slow, imperceptible manner. But we can wrest back control, […] 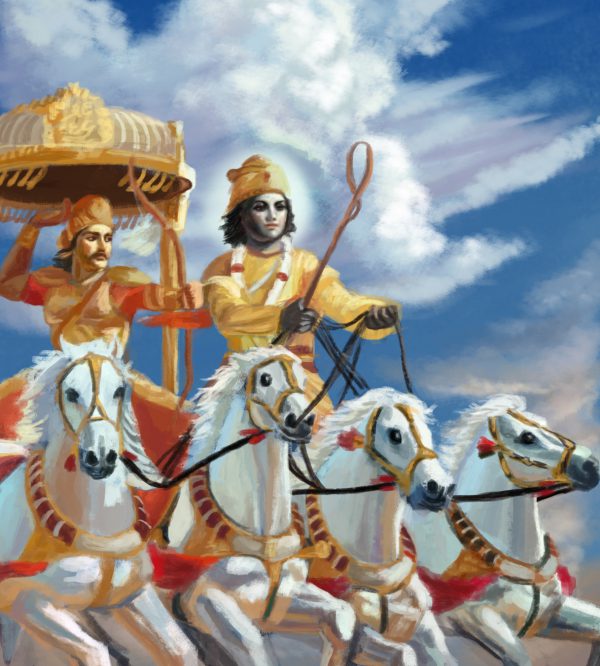 How relevant can old Hindu scripture be to our modern lives? You might be surprised. As one of the two major Sanskrit epics of ancient India, The Bhagavad Gita offers essential guidance on topics like knowledge, devotion, and spirituality. The world has always been filled with challenges and change. These old “self-help” scriptures can serve as a […] 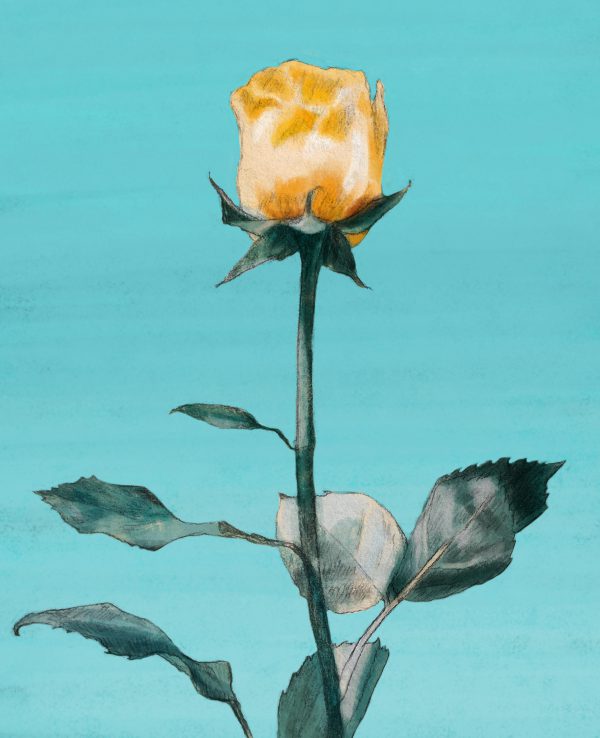 Actions always speak louder than words. This old saying is never more true than when it comes to love, Christianity’s most treasured principle. Unfortunately, some people prefer to talk about God’s love without letting it work in their own lives. Loving nice people is easy. But what about not-so-nice people, or lonely people, or even […] 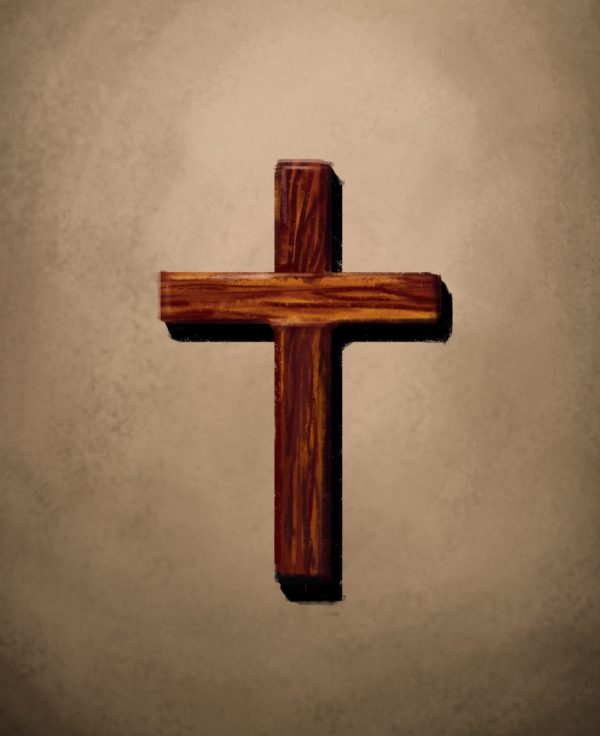 Today, C.S. Lewis is best known for fictional stories like The Chronicles of Narnia. But in the 1940s, during World War II, Lewis was more famous as a radio personality. In fact, he was on British radio so often that his voice became as famous as Winston Churchill’s. Lewis was offered a broadcast on modern literature, […] 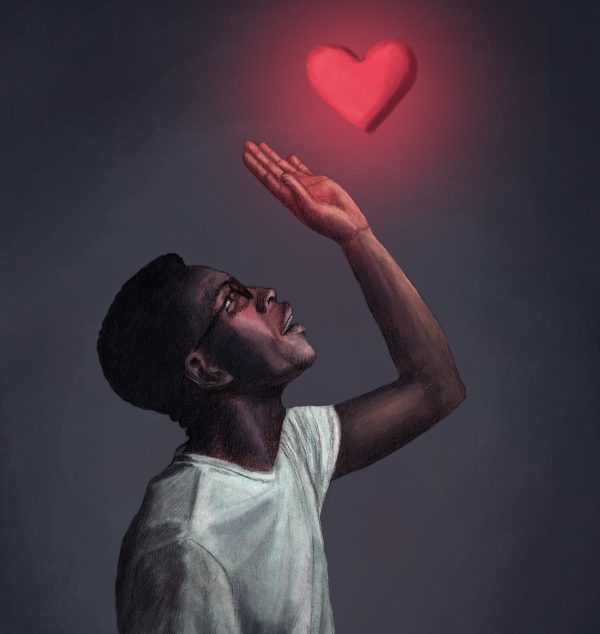 Bad relationships have a way of clouding our judgment and making us forget common sense. If your partner is repeatedly disrespectful or hurtful, consider moving on. Immediately. One problem is that people often talk themselves into staying in bad relationships despite obvious issues. It’s usually easier to find a reason to stay than to go. […] 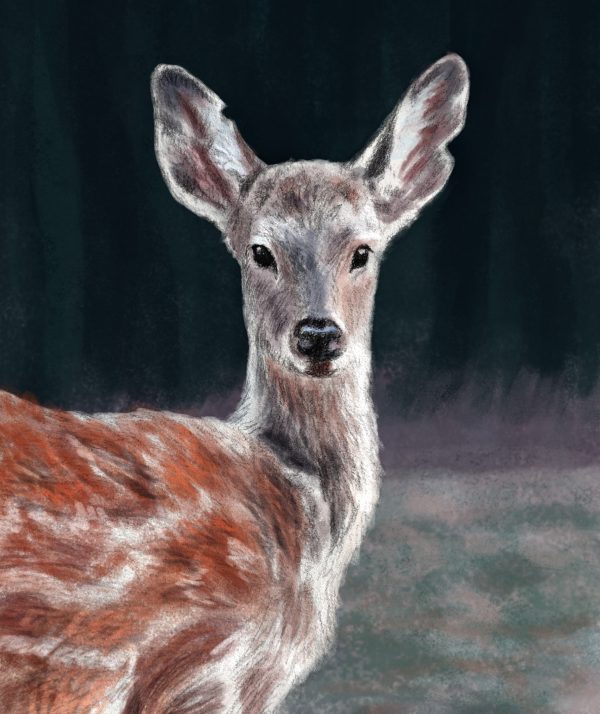 One of the most difficult things about losing someone you love is the terrible feeling of disconnection that comes with accepting the loss. But author and self-proclaimed psychic medium Laura Lynne Jackson offers a hopeful opinion: our loved ones are always trying to connect with us by sending signs. Think of these signs as messages […] 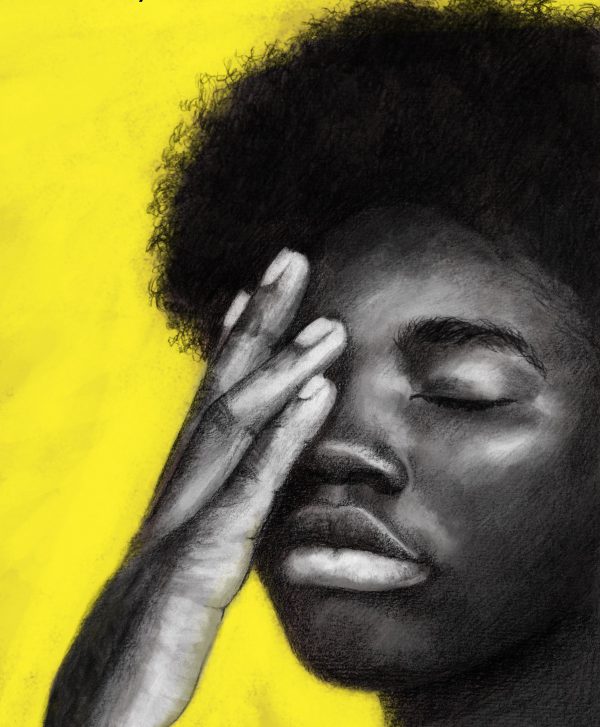 It’s hard to imagine that a loving God would let people suffer. According to Christian author Lysa TerKeurst, if you ever find yourself in a difficult, heart-wrenching situation, you have only one job: to surrender to God’s plan. God always knows what he’s doing, even when we can’t perceive the plan. Each of us has […] 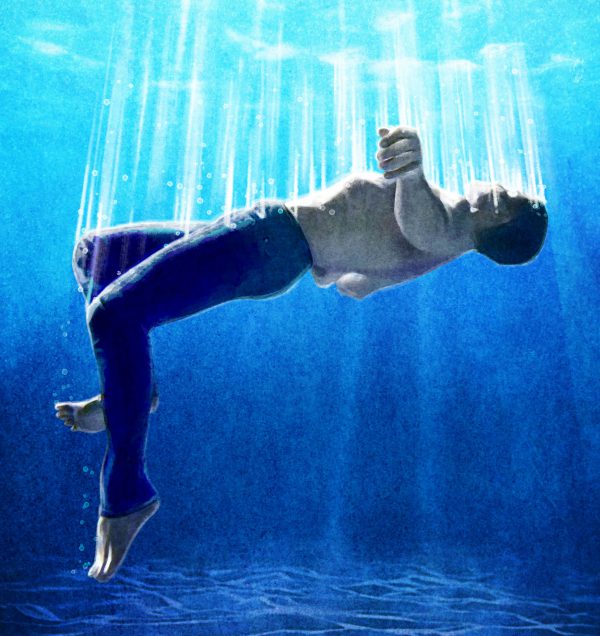 It’s easier to accept imperfections in others than in ourselves. The most enlightened among us resist spiritual growth, even when we know it’s for the best. We all experience bouts of pettiness and moments of self-doubt and cowardice. It’s normal to feel jealous of other people’s good fortune, and lash out at loved ones at inopportune […] 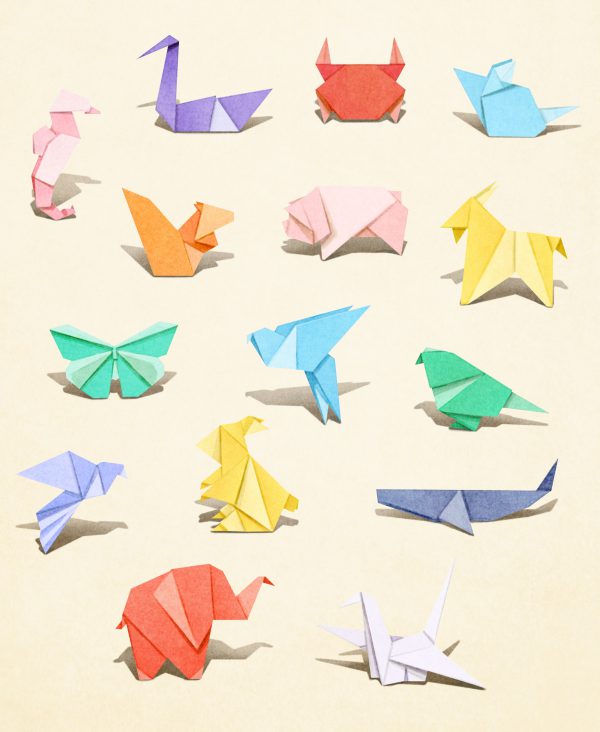 What if the way you think could decide your destiny? That was the unshakable belief of Wallace D. Wattles, a pioneering writer in the self-help genre. In books like The Science of Getting Rich, Wattles shared and developed his theories about how the human mind shapes the material world. Wattles believed that greatness is ultimately a […] 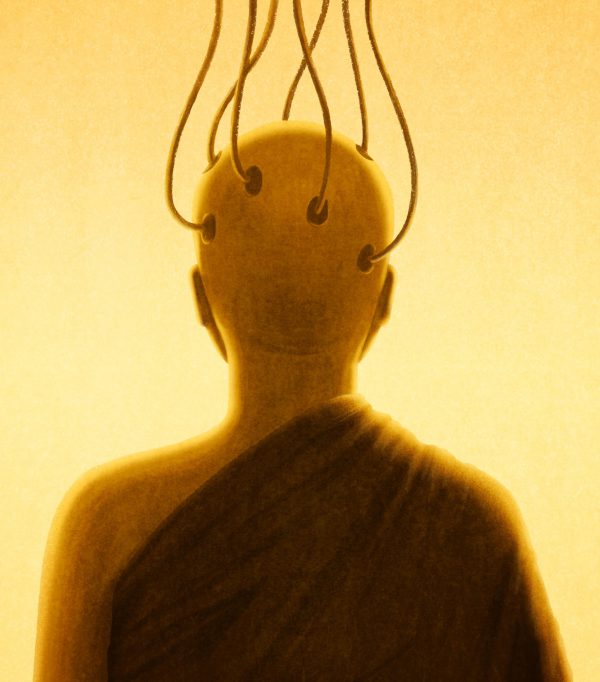 Your bad attitude serves an evolutionary purpose. No, it’s not just pessimism. Whenever you find yourself fixating on anxiety and fear, it’s likely because your brain is trying to keep you safe. Humans owe their survival as a species to highly evolved biological and psychological strategies. Case in point: the brain’s amygdala processes stimuli to help […]