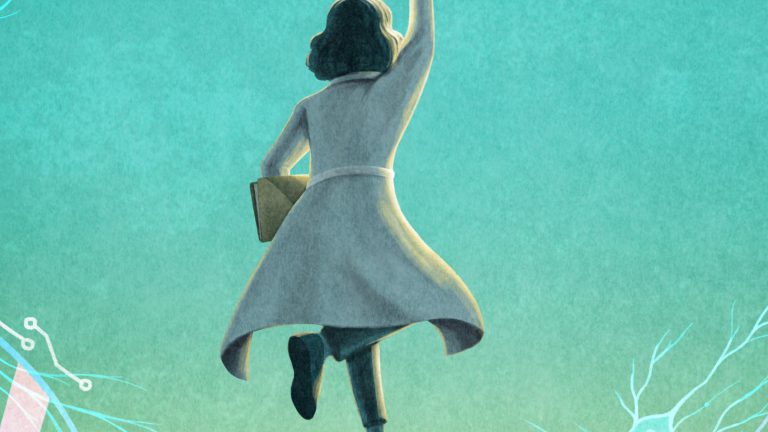 You know that the mind and the body are deeply connected. But did you realize that the way we feel—our emotions—aren’t necessarily dictated by the mind?

For a long time, scientists believed that the brain was the control center for human emotions. But then they learned that emotions are also conveyed through informational substances like hormones. That means your mood is regulated throughout your body, in places such as the immune system.

One of the implications of this scientific finding is that all disease has a psychosomatic component. One of the scientists who made the discovery, Candace Pert, has encountered a great deal of resistance to this idea. Science had previously understood “psychosomatic” to refer to symptoms believed to be imaginary or unreal. In fact, the power of thoughts and emotions can play a causal role in getting sick—or getting better.

Learn to use this information to optimize your health (and absorb a bit of science history in the bargain) with our Instaread on Molecules of Emotion. 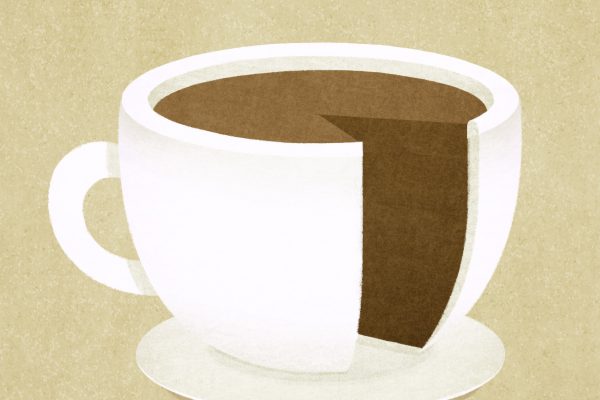 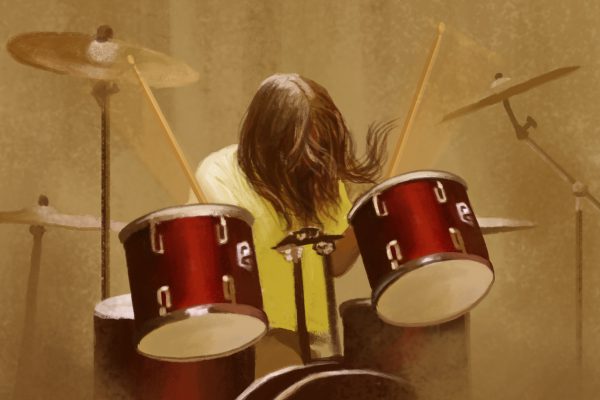 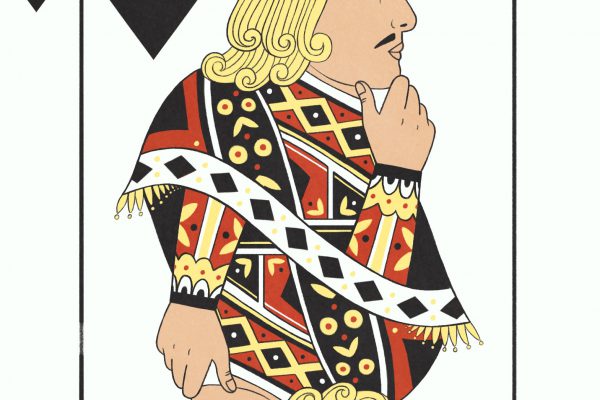