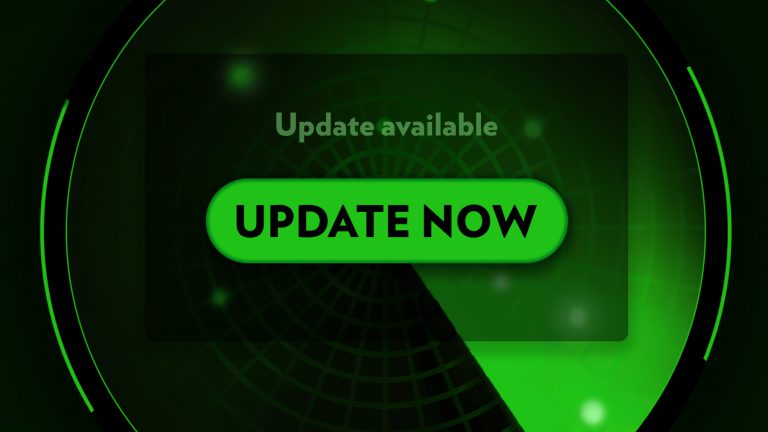 The year before his death in 2018, Senator John McCain wrote a letter to the US secretary of defense that proposed a new national defense strategy. McCain, who was famously a war hero, strongly believed that if the US continued its military spending without making significant changes, it would lose future wars.

The new strategy needs to be fundamentally more defensive. American wars have typically been long, violent, and far away. But slow-paced wars of that kind may be a thing of the past. It’s more likely that wars will begin to look more like Russia’s attack on Ukraine.

US defense leaders need to start truly believing in and investing in a high-tech future, which will require deeper, more transparent partnerships with Silicon Valley. Learn more about what needs to be done in our Instaread on The Kill Chain. 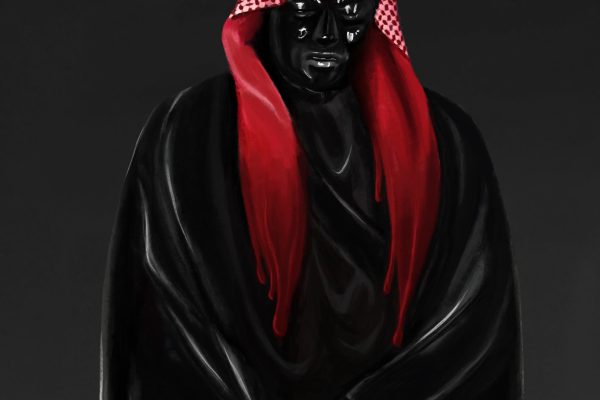 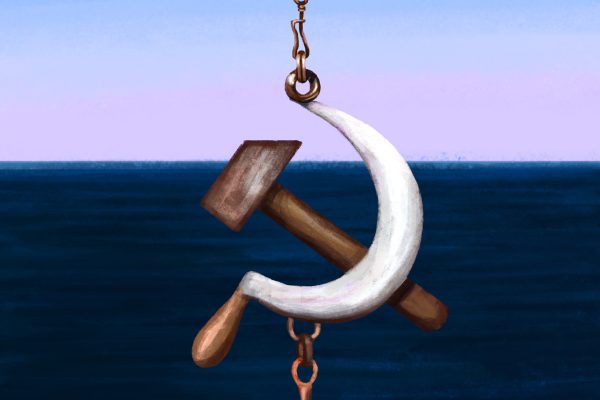 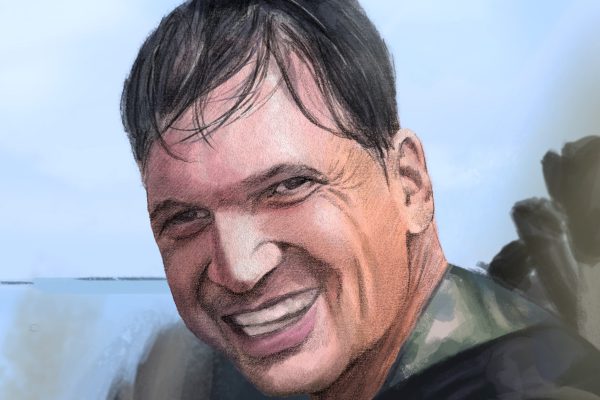 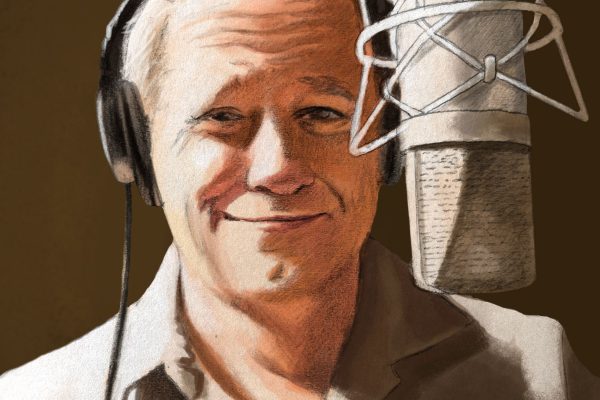