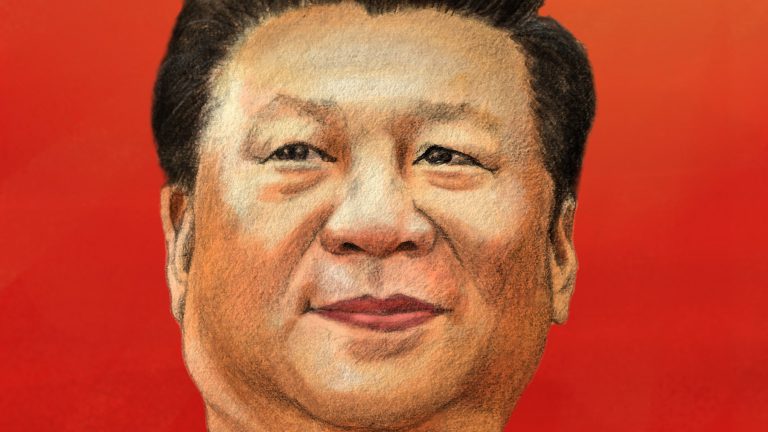 With its incursion on Taiwan and zero-Covid policy, China has been all over the news lately. Between its strict lockdowns and tense diplomatic relationships, the country’s political system is frequently discussed. But how much do you know it, really?

It may be helpful to think of President Xi Jinping as the CEO of the world’s second-largest economy (after the United States). Chinese political power is complicated, and Xi ascended to power with almost no transparency. But we can learn a lot just by considering one simple fact: it will be very difficult for Xi to lose his job.

Unlike most Western politicians, whose frequent electoral cycles dictate short-term objectives, Chinese leaders have more latitude to pursue long-term policy goals. They can be more oriented to the future than reactive to the issues of the day. And since term limits were removed from the Chinese presidency in 2018, Xi will likely be in power even longer than his predecessors.

Learn more about the way Xi runs his “business” with our Instaread on CEO, China. 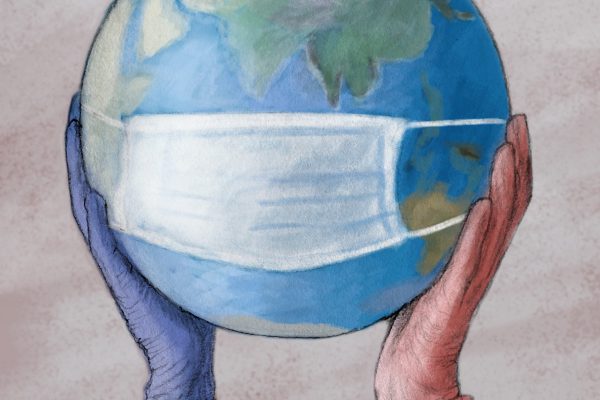 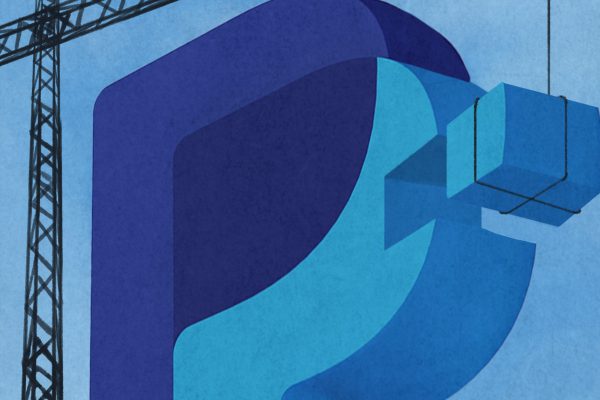 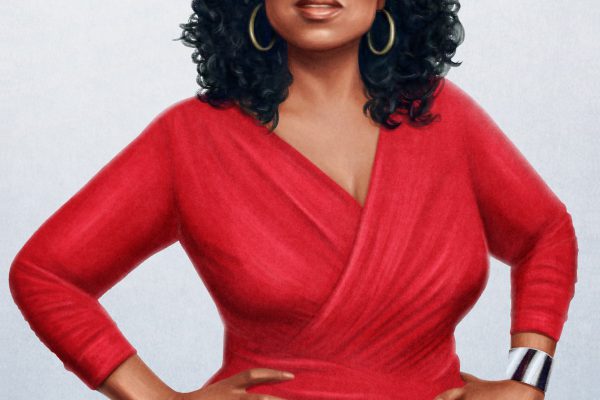 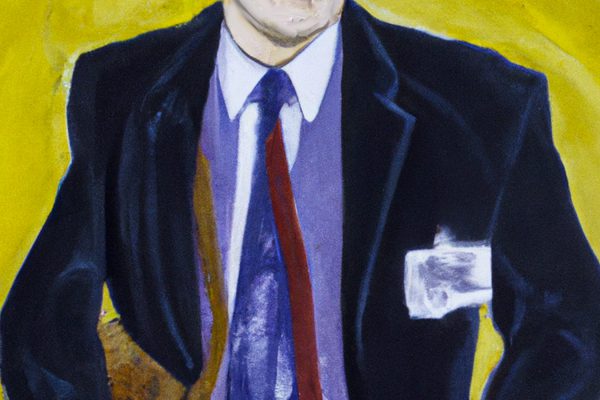