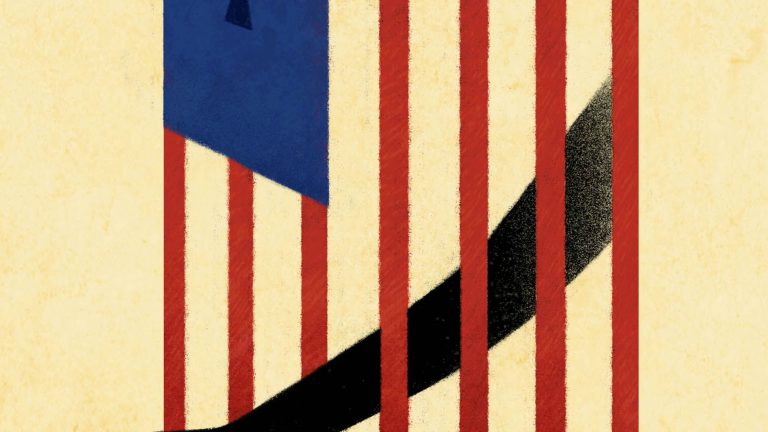 Set in the 1980s and ’90s, Just Mercy is a memoir by Bryan Stevenson, founder of the Equal Justice Initiative. The book highlights the inequities of the US criminal justice system, including racial discrimination and abuse of power by the police. The narrative follows Stevenson’s career as an advocate for Alabama prisoners who have been wrongly condemned to death.

Stevenson describes the case of Walter McMillian, a black man who was falsely convicted of murder and placed on death row. McMillian was targeted by officers for no discernable reason except that he was rumored to have had an affair with a white woman.

Racism plagued the case, with officers frequently using racist slurs to describe McMillian. His experience is representative of a larger systemic problem in the US, extending from low-level patrol officers to district attorneys. Unless the whole system is heavily reformed, Stevenson says, black Americans will never have justice.

For more of Stevenson’s insights into the criminal justice system, check out our Instaread on Just Mercy. 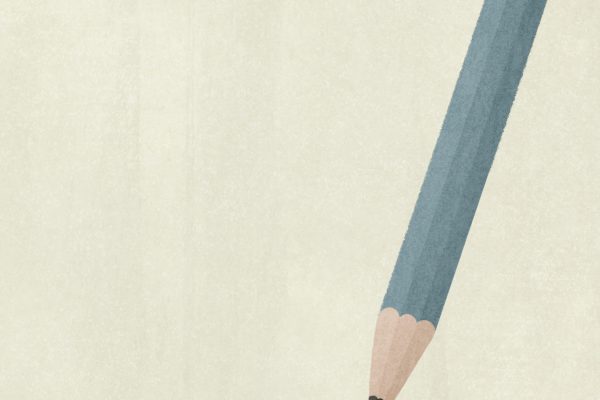 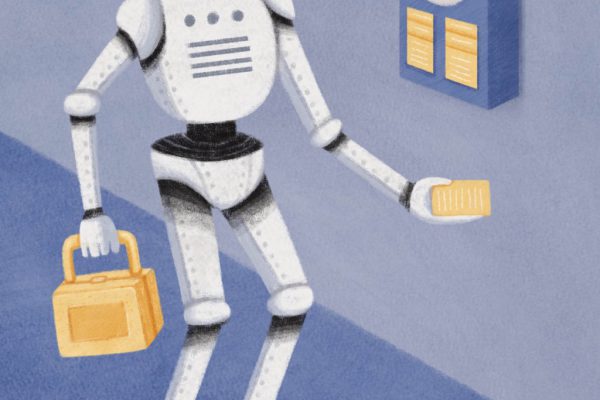 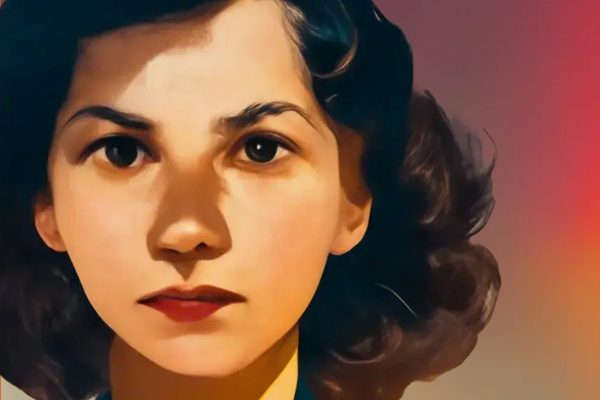