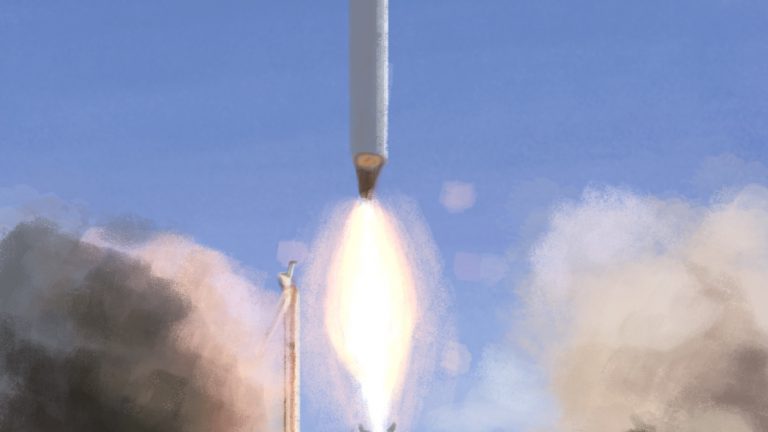 In 2002, Elon Musk founded SpaceX with $100 million of his own money. Musk had a very ambitious goal for the first privately funded rocket company in the world: to send humankind to Mars.

Musk wanted to hire people who were as passionate as he was. They worked hard, but they also got along well, playing video games together after long days of work.

He was unconventional in other ways, too. One of Musk’s business strategies was to build everything in house whenever possible. And when an item absolutely had to be outsourced, he made sure that everything happened quickly, bypassing traditional paperwork and protocols.

Instead of focusing on theoretical research and planning, Musk encouraged a more practical style of work. He wasn’t afraid to use the Silicon Valley mantra of “move fast and break things.” He let his engineers test, break, and rebuild engine prototypes—a process that allowed them to learn and improve faster.

Do you think Musk and his team are going to make it to Mars? Blast off with our Instaread on Liftoff. 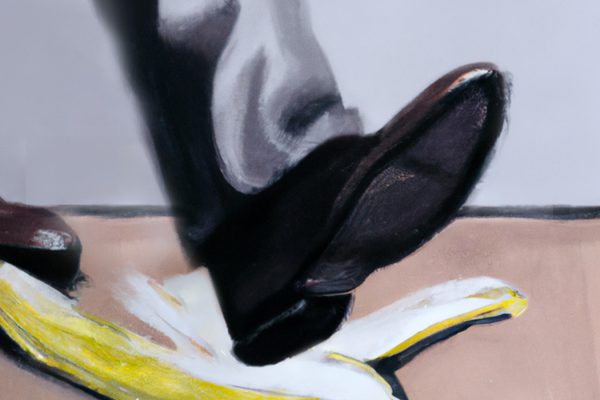 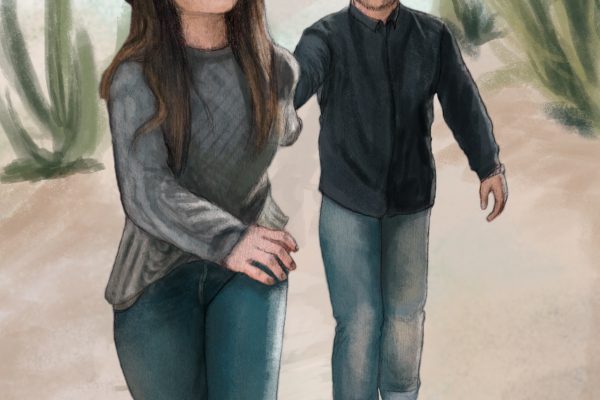 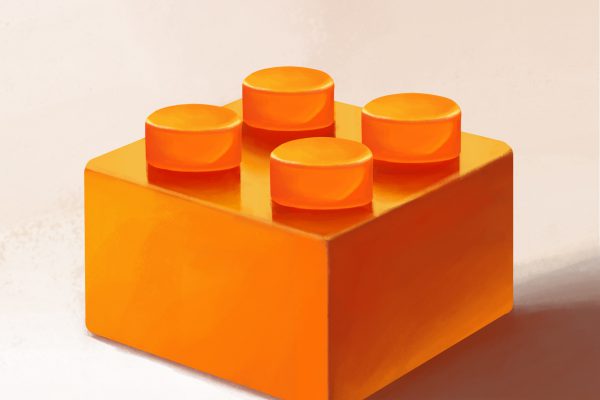