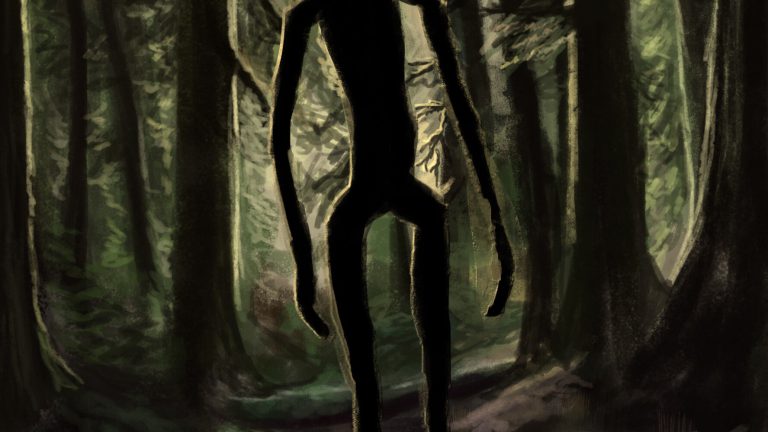 On October 19, 2017, astronomers observed an interstellar object that flew within our solar system. It remained there for 11 days. The object was given the Hawaiian name “Oumuamua,” which loosely translates to “scout.”

At first, scientists thought Oumuamua might be a comet or an asteroid. But the object was a strange shape, and its trajectory seemed to defy the universal laws of physics. These inexplicable properties baffled researchers.

One theoretical physicist at Harvard, Avi Loeb, has a controversial theory: Oumuamua isn’t a natural object at all. It’s some sort of artificial structure.

Scientists know for sure that Oumuamua didn’t originate on Earth. This raises a very interesting question: Where—or who—did this interstellar object come from?

Loeb has faced a lot of opposition to his theory, but he maintains that believing in extraterrestrial life would expand the field of astronomy, and human understanding itself. Learn about the controversies and theories surrounding Oumuamua in our Instaread on Extraterrestrial. 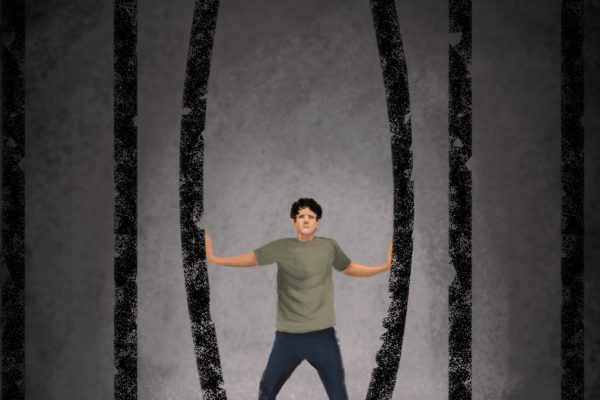 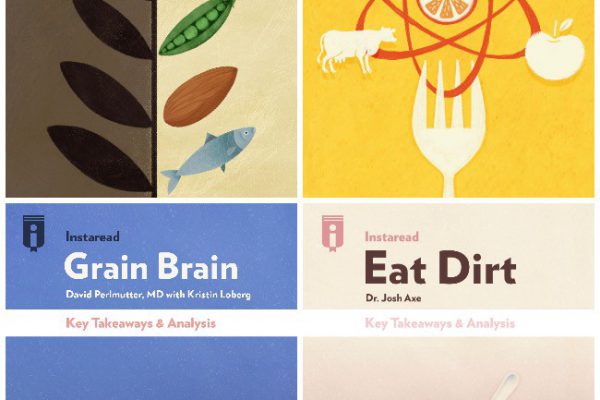 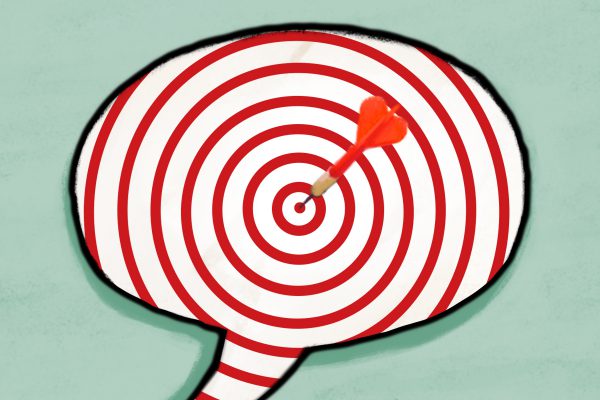 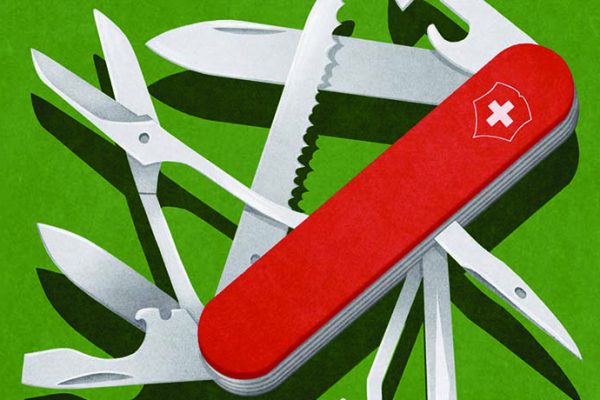