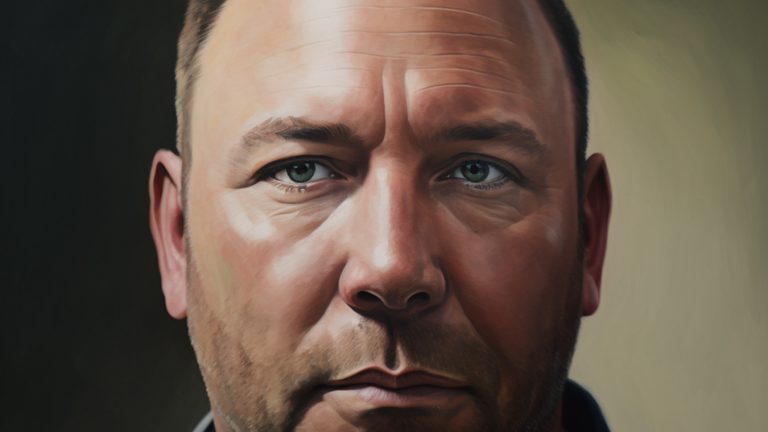 It seems safe to say that Alex Jones hasn’t had the best year. He’s been ordered to pay over $1.4 billion in damages for spreading falsehoods about the Sandy Hook shooting. One of his attorneys was suspended a few days ago for improperly sharing private medical records. And he has one of the banned accounts that Elon Musk refuses to let return to Twitter.

Still, Jones has bills to pay, and so he has finally put pen to paper and produced a complete volume detailing his conspiracy theories. Despite its near total lack of coverage from mainstream media, the book has sold quite well, going all the way to the number 2 position on the list of nonfiction bestsellers at The Wall Street Journal.

So what’s in it? Jones’s conspiracy theories on COVID-19, the American government, digital currencies, Vladimir Putin, and much more. Learn about Jones’s wild and influential theories with our Instaread on The Great Reset. 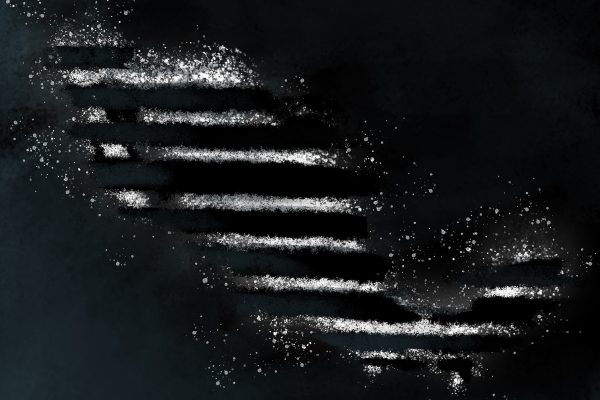 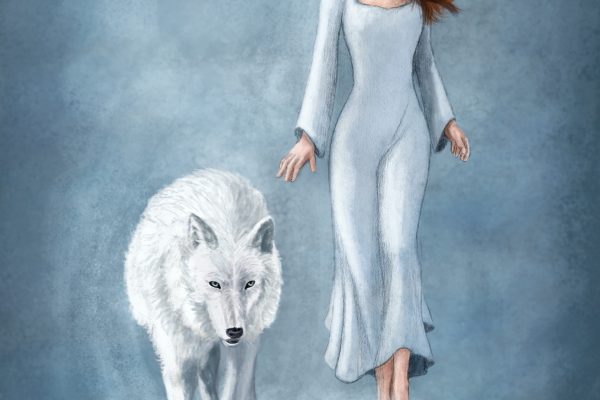 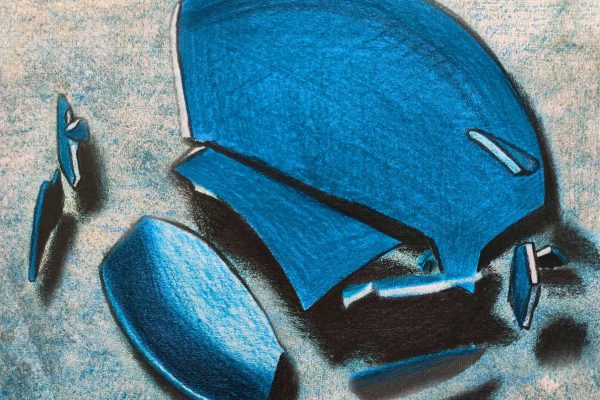 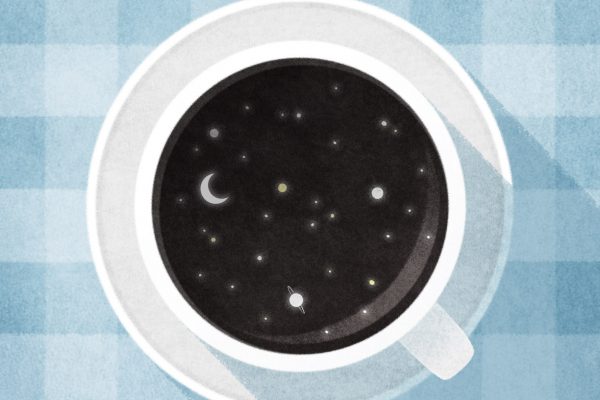