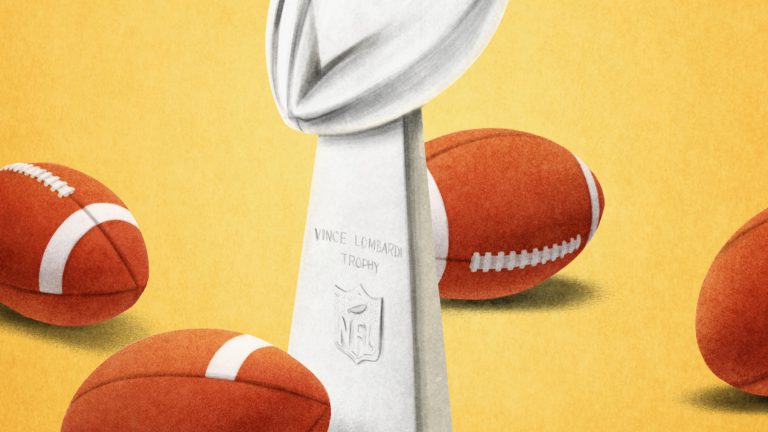 When Coach Bill Walsh led the San Francisco 49ers to an unexpected championship in the 1970s, he changed the game of American football. Walsh is known for perfecting his team’s plays and promoting team unity instead of focusing on the score, a strategy from which we can all learn. Here are two top insights from our latest release.

After a substantial failure, it’s natural to set aside a brief period to grieve. However, true leaders are distinguished by their ability to get back to work quickly and efficiently. They understand that lasting failure first requires the willingness to give up. Learning how to mourn losses and then get back into the game is a crucial component of success. By refusing to give up, even after repeated losses, Walsh showed his team and his peers that the will to persist is more important than perfect performance.

Key Insight 2: Leaders understand that they can’t prepare for every possible challenge or scenario.

Leaders should not fear facing unexpected setbacks or challenges. Those experiences, while uncomfortable in the moment, can prove instructional in future situations. During a tryout drill, for example, a coach may not anticipate that a prospective player would try to tackle the lead quarterback. This coach can recover from that surprising challenge by dismissing the player who could have injured an important member of a team, and by reemphasizing to rookies the importance of protecting key players before drills and exercises are attempted. Formulating a response to future instances of the same challenge shows that a leader is willing to learn from previous lack of foresight. 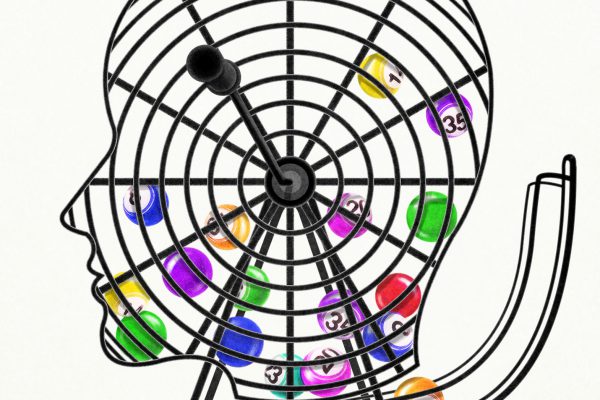 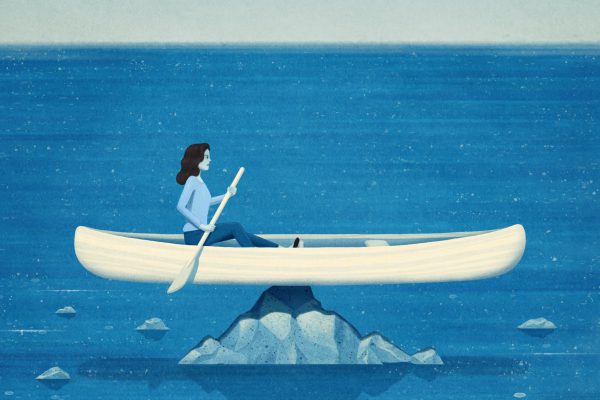