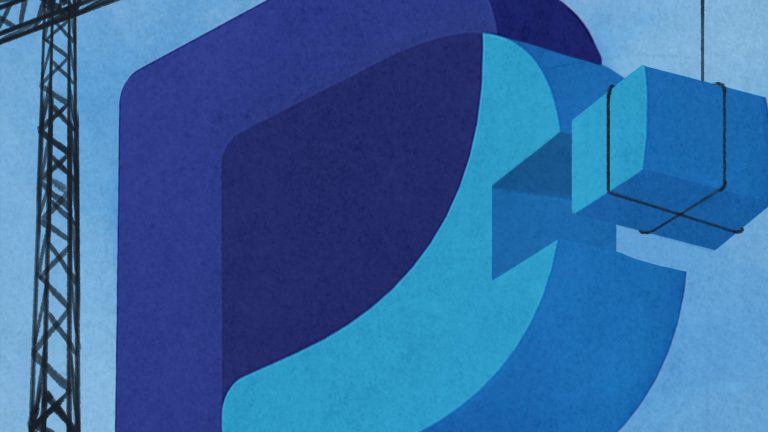 Once again, Elon Musk is making headlines for half a dozen separate reasons. Public interest is at an all-time high for this quirky innovator. But how did Musk get to where he is today?

While there are movies about WeWork’s founder and Mark Zuckerberg’s years at Harvard, info on Musk’s early career is much harder to come by. In fact, many people aren’t aware that one of Musk’s first big ventures was PayPal. First in competition, and then in collaboration, with the famously reclusive tech magnate Peter Thiel, Musk helped shape the world of digital retail that we take for granted today.

It’s hard to remember those early days before e-commerce, when PayPal was just a startup. But Musk’s early struggles and the effort he put into the company before he was unceremoniously fired has shaped his business ventures in interesting ways. Learn more in our Instaread on The Founders. 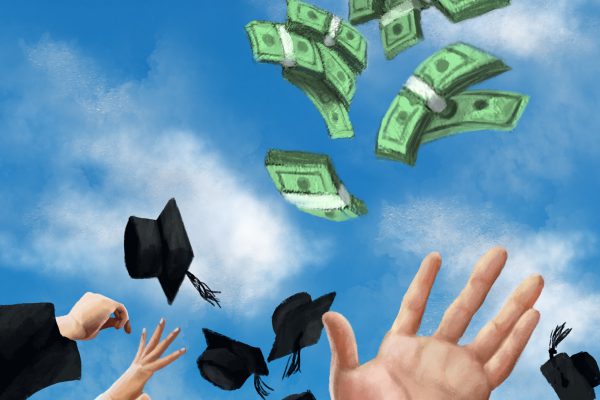 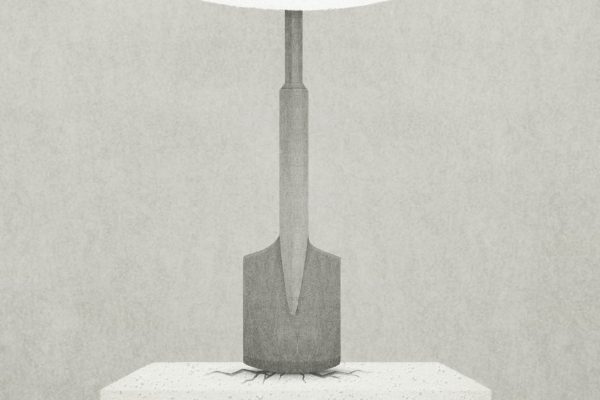 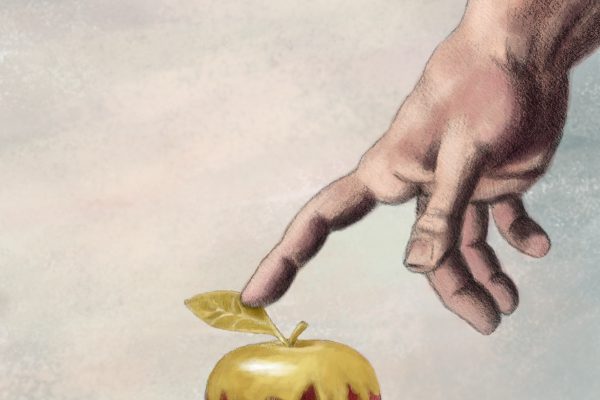 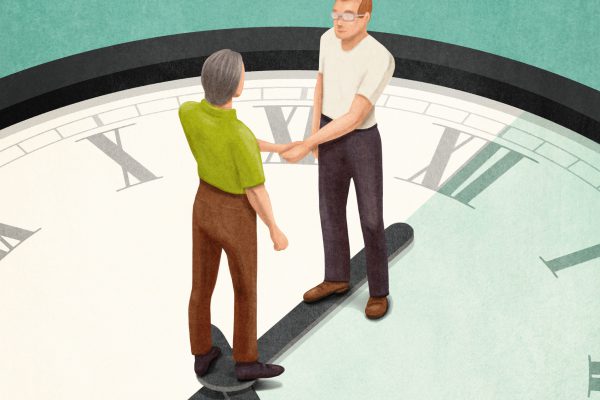