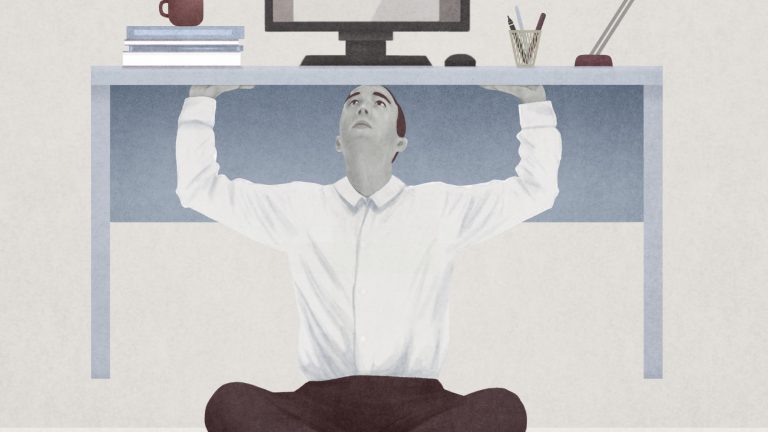 Before globalization radically altered the modern workplace, being mediocre at your job wasn’t necessarily a career killer. You just had to be good enough to get the job done. Unskilled laborers could usually find a position with decent pay. And in factories, workers could be reasonably sure that as long as they showed up and did their work, they would retire with a reasonable pension.

In today’s workforce, however, it no longer pays to be mediocre. Employers don’t have to settle for the average employee anymore. Just as consumers can shop online for any product they desire, companies can interview candidates in multiple countries to find the best—and often, the cheapest—new hire.

It’s not just global competition that workers have to worry about. Computers can perform an increasing number of tasks that used to require human labor. In January 2019, artificial intelligence expert Kai-Fu Lee told reporter Scott Pelley on 60 Minutes that up to 40 percent of jobs in the world could eventually become automated. While the majority of those will be low-paying, low-skilled jobs, automation will likely affect workers in all industries.

No one is guaranteed full protection from the inevitable layoffs and downsizings that will be spurred by increased automation. You can, however, limit the likelihood that you’ll be easily replaceable. By following the experts’ recommendations, you can stand out in the workplace and improve your odds of becoming irreplaceable.

If the modern worker wants job security, they’ll have to specialize. Otherwise, they’re likely to be replaced, especially if their job is one that anyone can be trained to do. As New York Times columnist Thomas L. Friedman explains in The World is Flat 3.0 (2007), India and China became outsourcing powerhouses after a number of companies invested in fiber optic cables and broadband during the dot-com boom. Some even raced to lay cables across hundreds of miles of ocean floor. Suddenly, hundreds of eager job seekers in developing countries could compete for the same positions held by workers in the United States. Distance is no longer insurance against job loss—standing out is the only way to stay in the race.

Most specializations require either years of practice or additional education. Cancer specialists, popular authors, and talented actors all perform jobs that can’t easily be automated. But you don’t have to spend thousands on an advanced degree to set yourself apart from your coworkers. In Linchpin (2010), Seth Godin recommends that workers become indispensable by looking for ways that their passions or talents could be applied to their workplace. For example, a barista with a passion for art could draw customers into the store by featuring her weekly cartoons on the sidewalk sandwich board. A manager who is particularly skilled at organization could attempt to inventory inefficiencies in his company’s workflow, and enact solutions for them. Regardless of how a worker chooses to exercise his or her talents, Godin recommends that they do so proactively, and without waiting for permission. Modern companies expect employees to go above and beyond expectations, and value workers who correctly predict the business’s needs.

Look for the New Middle

The majority of workers who will be displaced by globalization will be workers who are in what Friedman calls the middle jobs in fields like accounting, assembly line work, and data entry: tasks that used to be performed by middle-class Americans. To survive in the modern economy, these workers will need to identify what Friedman calls the new middle. Jobs in that category employ skill sets that can’t yet be easily automated or outsourced. Workers who are natural collaborators and organizers will excel in the new workforce because increasing production requires tremendous teamwork. Employees who can apply tactics from one field to another will also be in demand; for example, an accountant who is also a skilled marketer would be able to use his talents as leverage in two fields. Lastly, employees who are particularly skilled at condensing and explaining information will likely enjoy job security for a long time to come. There is an ever-growing amount of data online, and those who can easily sort out the important from the unimportant will find their skills in demand.

Globalization and automation will make finding employment more difficult for some professionals, but workers shouldn’t worry too much about their prospects. As technology renders some jobs obsolete, others will be created. Before the twenty-first century, job titles like “social media manager” would have been meaningless; now that title is held by a number of workers at companies across the United States, and it often commands a high salary. Workers simply have to find ways to adapt to rapidly changing work environments. By learning new skills, and looking for opportunities to use old talents in new ways, workers can not only find employment in new fields—they can become part of the teams and companies shaping the business environment of tomorrow.

Titles mentioned in this post include The World is Flat 3.0 by Thomas L. Friedman and Linchpin by Seth Godin. 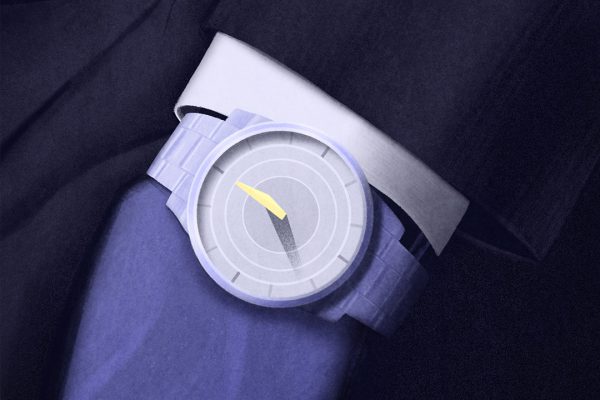 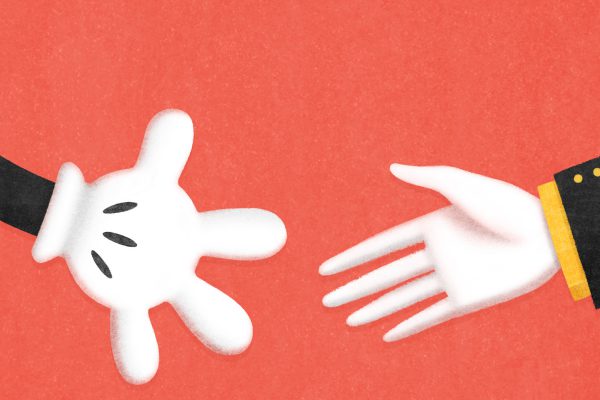 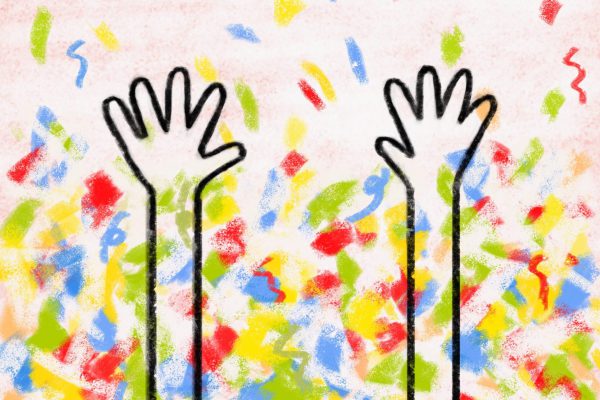 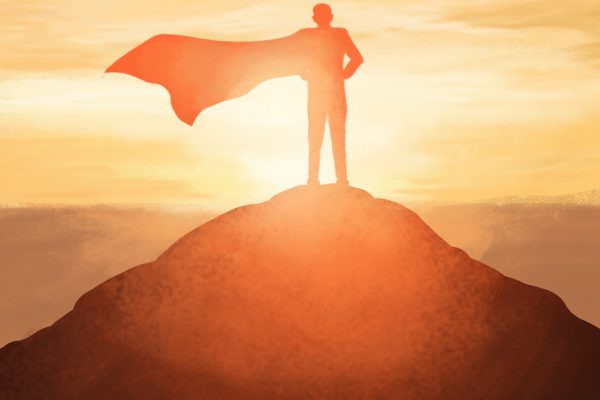