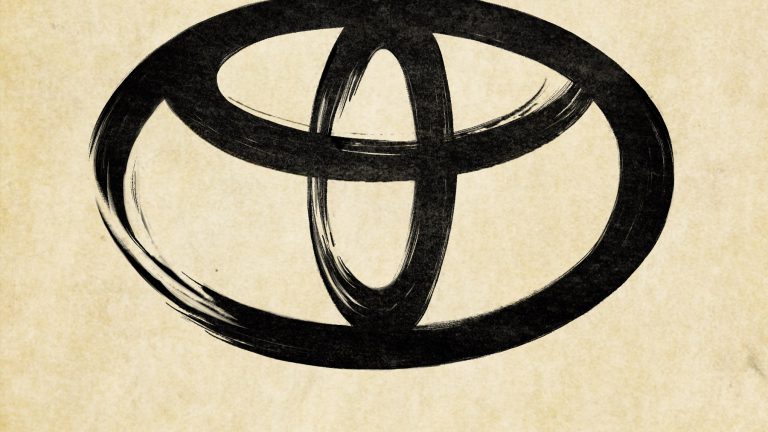 The Toyota Production System, as its name suggests, is a car manufacturing method. But nearly a century after the system was first developed for a factory, it has been applied in office settings around the world. Today, THE TOYOTA WAY remains one of the most influential systems in business and project management. Here are two top insights from our latest release.

Key Insight 1: The Toyota Production System (TPS) is best learned through experimentation and selective implementation.When Toyota launched an overseas factory in partnership with GM in the 1980s, it inherited a workforce that was skeptical of the company’s intentions and methods. To convince key employees to try Toyota’s system, the company sent union leaders from GM’s plant to its Japanese factories, where they could observe and participate in TPS projects. The union workers were given the opportunity to benefit from genchi genbutsu, a vital Japanese concept; it means that workers must directly see a process to fully understand it.

Key Insight 2: Most jobs have tasks which can be standardized and placed into a one-piece flow system.One-piece flow systems standardize all worker actions and eliminate unnecessary tasks so that a product is assembled and delivered through a single, uninterrupted process. Usually, this is accomplished by moving stations closer together or using an assembly line. That concept, while created for the manufacture of physical goods, can be adapted for non-factory settings. Office workers can consider which tasks they do every day and create a process for quickly and efficiently completing that work. For example, a company can send internal updates in a similar format each time to make it easier for workers to quickly scan for information they need. 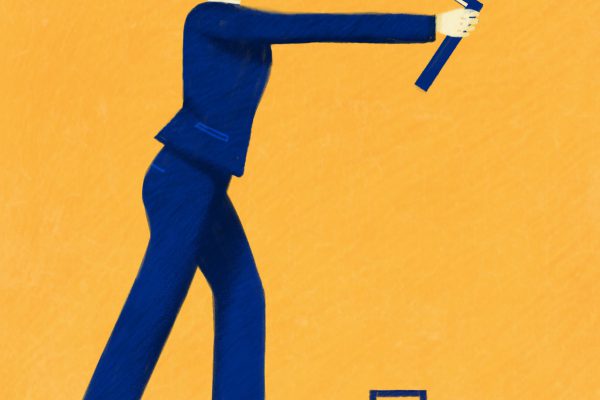 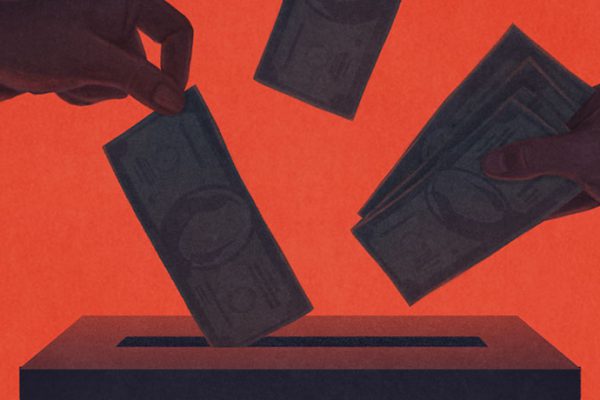 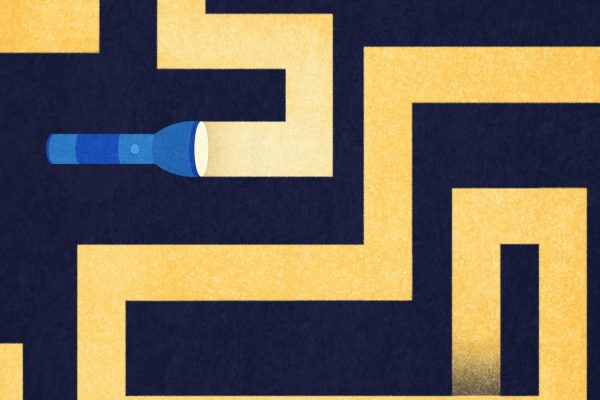 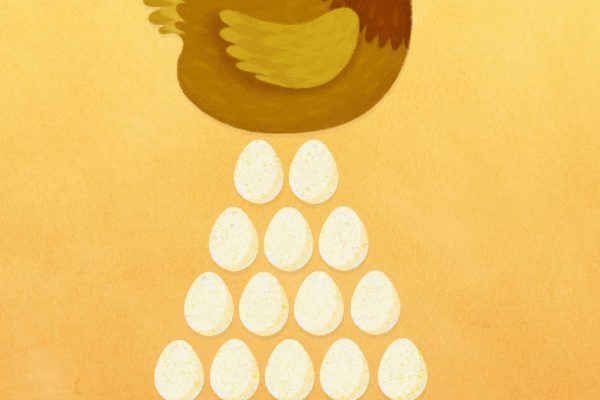