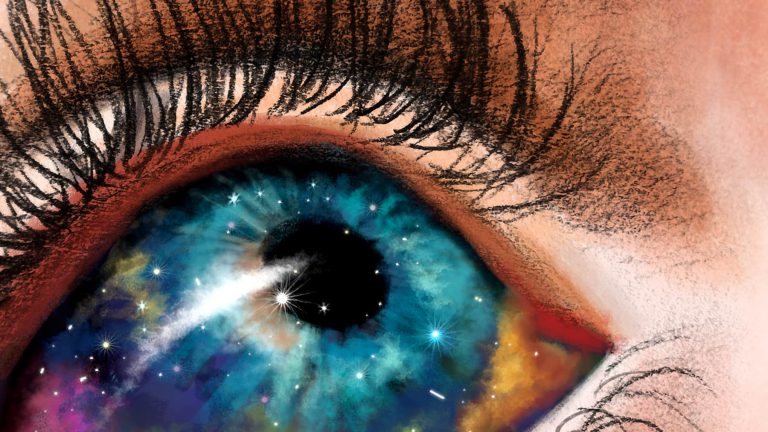 Have you ever experienced a gut feeling, or had your Spidey sense tingle? Whatever you want to call it, human intuition is real—and you should listen to what it tells you, even when it’s something you can’t explain.

Scientists generally aren’t fans of theories they can’t prove. But there is a branch of true believers who subscribe to “innatism,” which is the notion that people know more than we can articulate or perceive. Self-styled philosopher Richard Botelho takes innatism a step further, arguing that consciousness extends far beyond our five senses and directly to a higher power.

Traditional science could move much faster if it found a way to recognize and explore alternative forms of knowledge. The universe contains a tremendous amount of information. Learn to take advantage of it with our Instaread on The Full Extent. 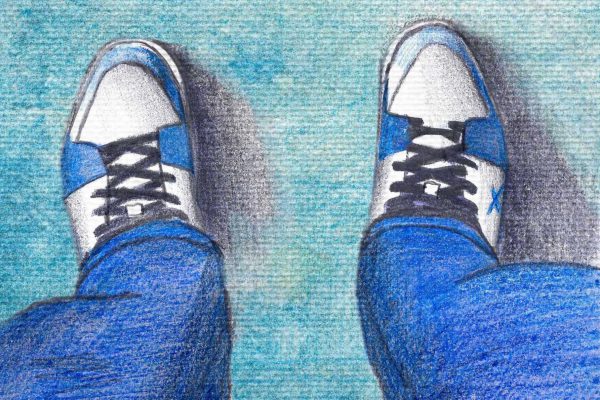 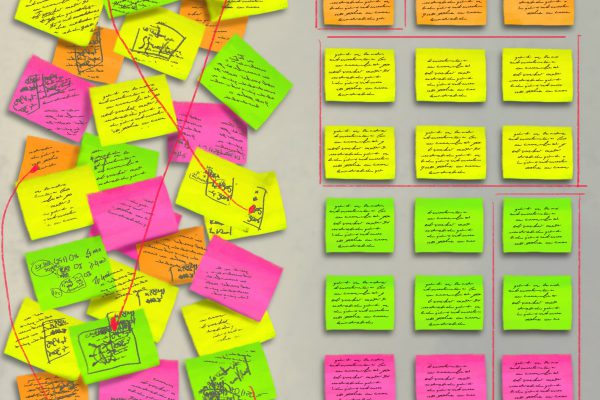 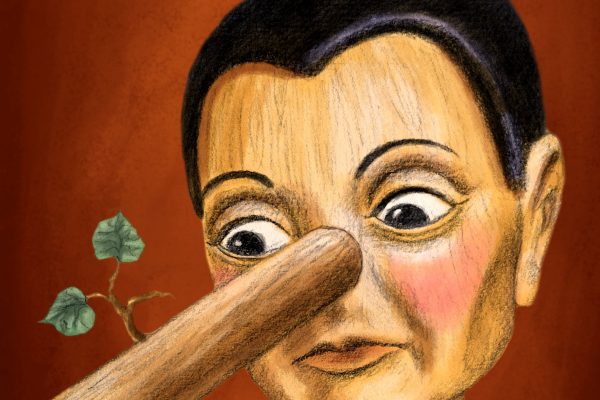 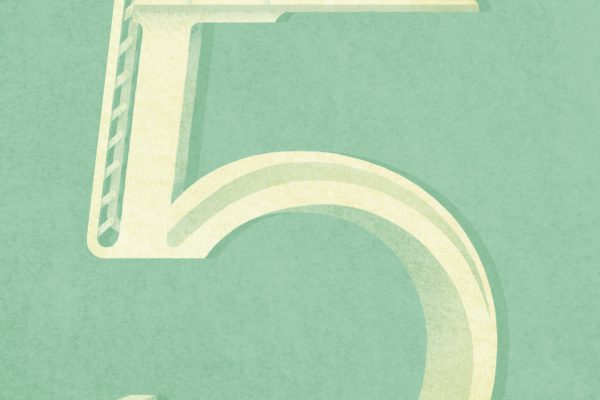