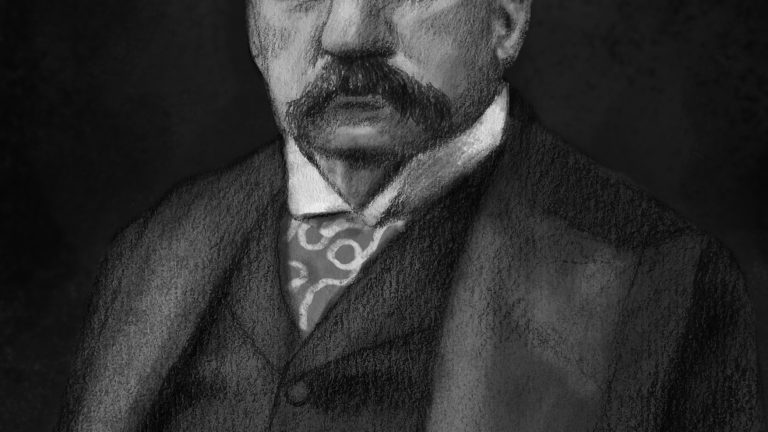 Michael Jordan. Kobe Bryant. Dwyane Wade. The world-renowned trainer Tim Grover has examined some of his most fascinating experiences with NBA superstars, and distilled the wisdom we need to rise to greatness.

These days, financial power is widely distributed among American, European, and Japanese corporations. But much of this complex global system can be traced to the private practice of a father-and-son team named Junius and Pierpont Morgan, the bankers who are responsible for incredibly successful firms like J.P. Morgan, Morgan Grenfell, and Morgan Stanley.

There will never be another American banking dynasty like the so-called House of Morgan. After World War II, a new set of multilateral corporations upstaged the Morgan bank in influence, wealth, and dominion. On top of that, in recent decades, the world of finance has lost its mystique, and many people are disillusioned with big banks.

With a story that includes financial crashes, wars, letter bombs, and earthquakes, The House of Morgan is packed with more intrigue than a good movie. Get all the juicy details (and a valuable lesson in financial history) with our latest Instaread. 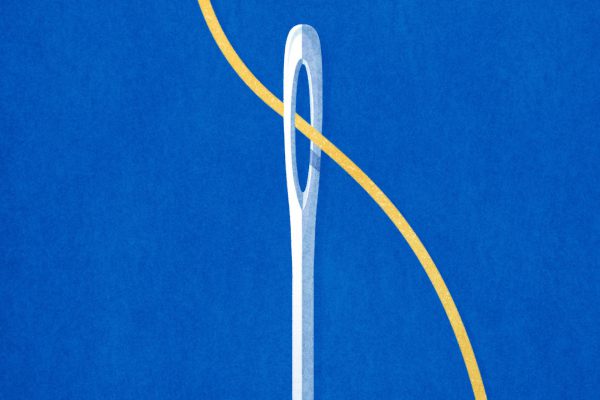 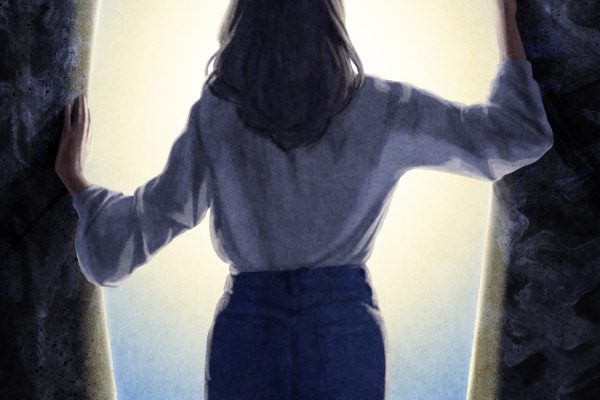 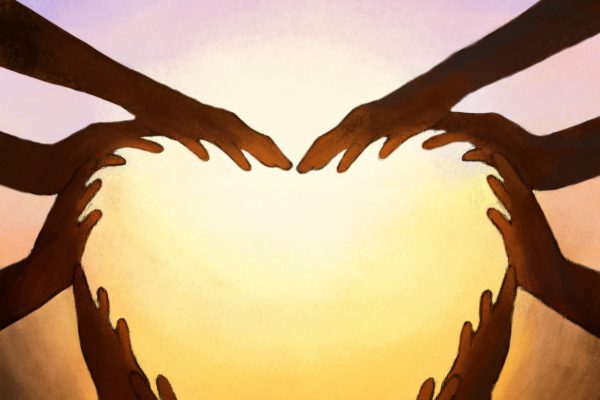