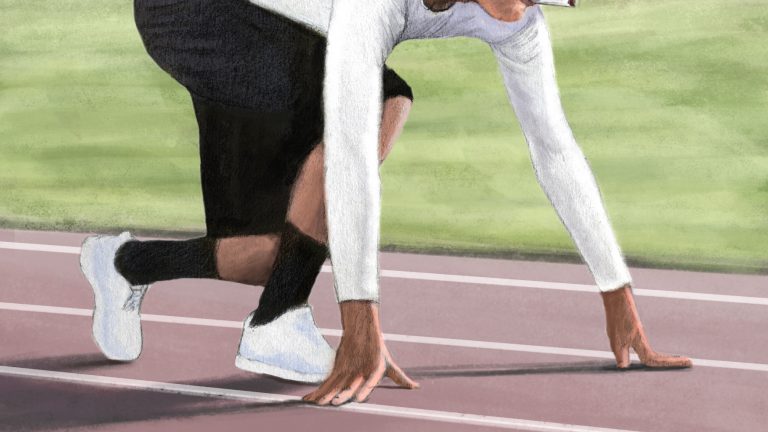 Should recreational drugs like heroin and cocaine be legalized? Dr. Carl L. Hart, a professor at Columbia University, makes a compelling case for decriminalization in Drug Use for Grown-Ups.

The US government has been embroiled in the War on Drugs since the 1970s. But even with these expensive efforts, the number of Americans who use drugs has stayed the same since 1981. By every metric, the war has been unsuccessful.

Worse than that, the enforcement of drug laws has never been conducted fairly, with police targeting some demographics more than others. Consider the example of cocaine and crack. They are essentially the same drug on a chemical level, but they are associated with different stereotypes—and therefore different degrees of law enforcement. Crack addicts are far more likely to go to jail than their cocaine-using counterparts, who tend to be white and economically privileged.

With the opioid crisis and the legalization of marijuana in many parts of the country, the demographics of drug users and the ways in which laws are written (and enforced) are changing rapidly. This may be an opportunity to decriminalize all recreational drugs, which would make society safer and more equitable for everyone.

To learn more about Dr. Hart’s bold and controversial proposal, check out our Instaread on Drug Use for Grown-Ups. 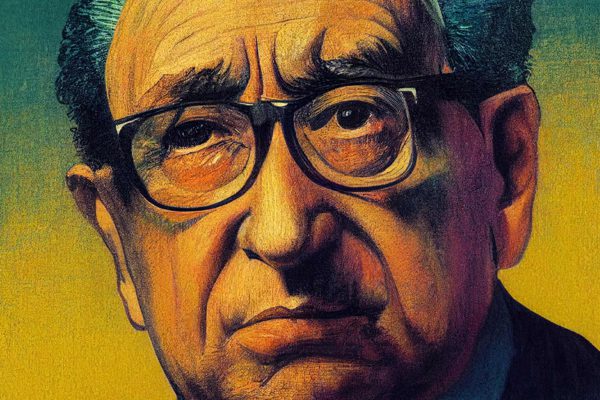 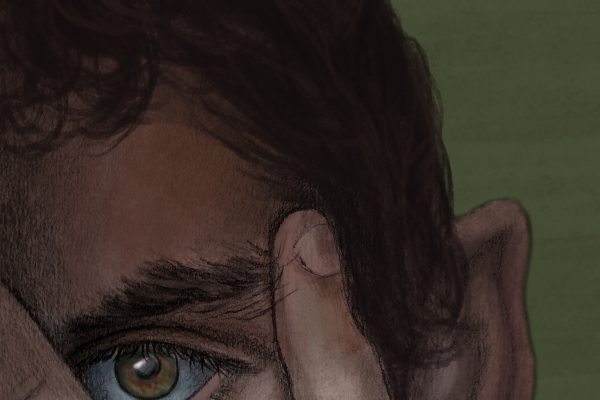 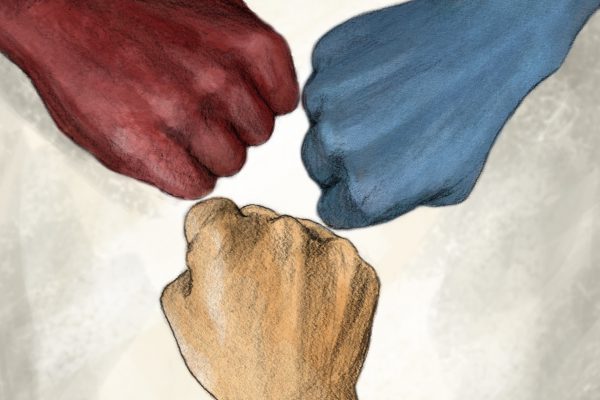 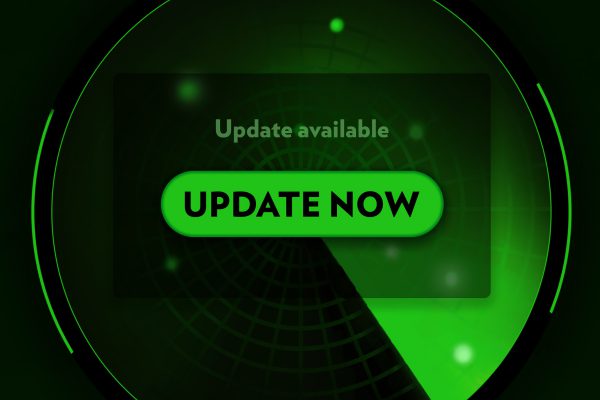