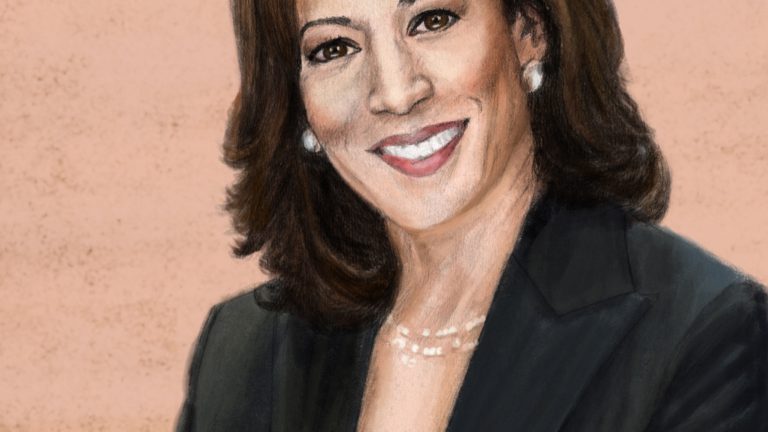 As the highest-ranking woman in the history of the United States, Kamala Harris set a number of impressive records when she became vice president.

Harris has made a point of avoiding what’s known as identity politics, an approach that is frequently favored by the left wing of her party. While Harris is deeply proud of her ethnic background, she tends to downplay her achievements, focusing more on policy than on breaking through glass ceilings.

If Harris’s new role has been a historic departure in some ways, it is conventional in other respects. Harris, at age 56, is more than 20 years younger than President Biden, bringing balance to the White House. And her political ties are to California and the West Coast, whereas Biden has roots on the East Coast.

A strength that Harris brought to the campaign trail was her ability to reflect the diversity of the Democratic coalition without straying from the party’s traditional centrist values. How will her approach change, if at all, in the coming months and years? To learn more about her point of view, check out our latest Instaread Original. 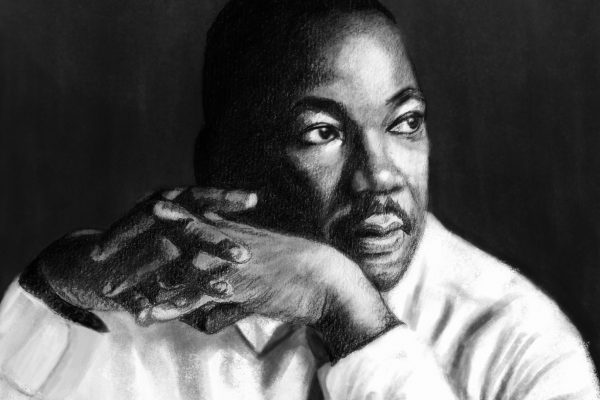 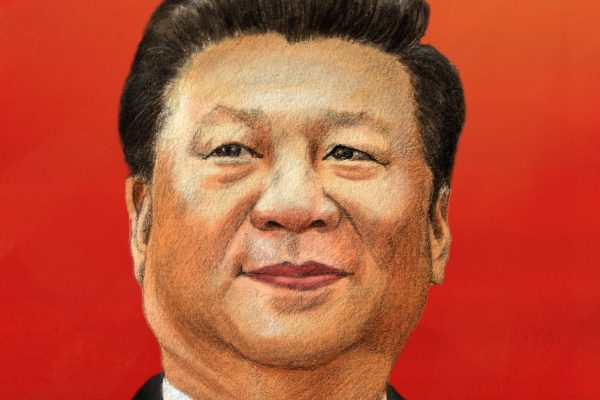 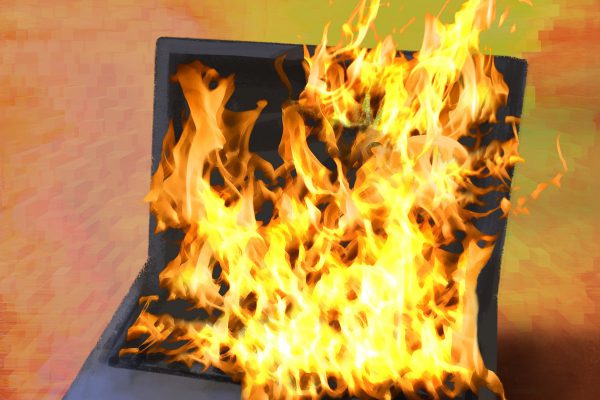 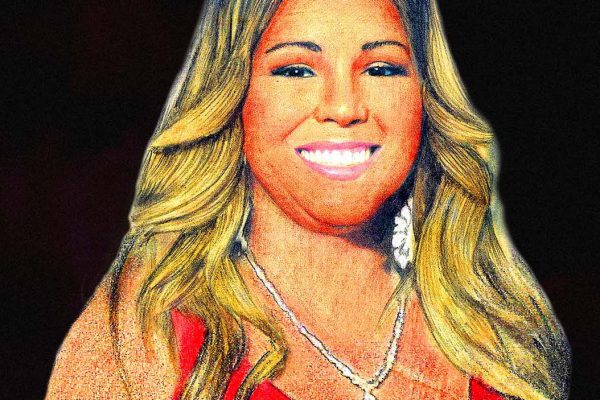