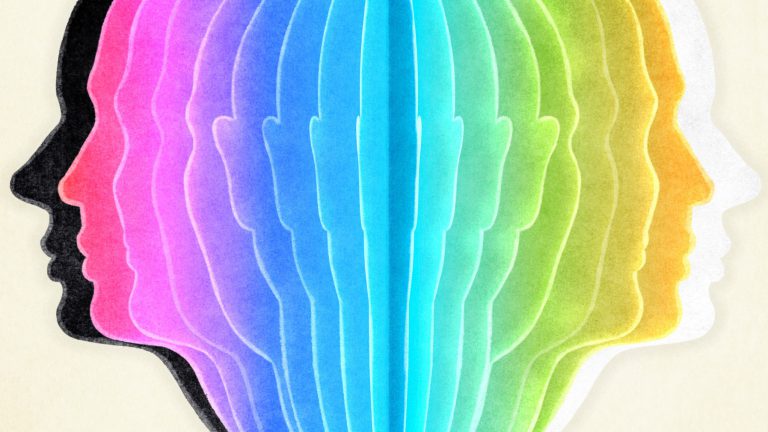 There is no such thing as someone who is simply “not racist.” But American liberals and progressives often view themselves that way. While these well-meaning people might reject ethnic and cultural racism, they often still hold racist views. If they claim not to see race, for example, or if they believe that government policies should be colorblind, then they are implicitly denying the very real ways in which race shapes people’s lives.

Antiracists realize that policies need to account for race in order to correct injustice. They also understand that individual people are not racists just because they exhibit racist beliefs or behaviors. Racism is an action, not an identity.

To build an antiracist society, policies must be changed so that they produce fair outcomes, rather than entrench the historic inequities that perpetuate racism. For more of Ibram Kendi’s thoughts on how to shape a better world, visit our Instaread on How to Be an Antiracist. 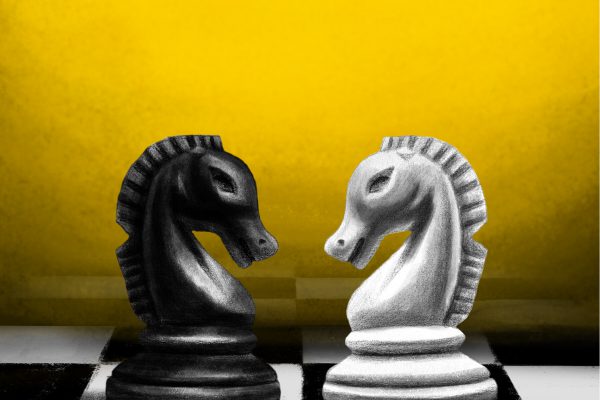 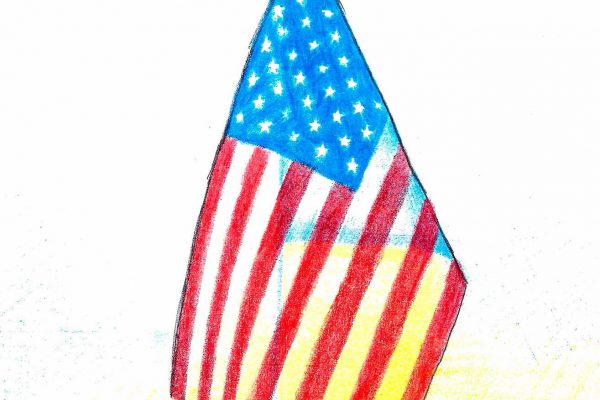 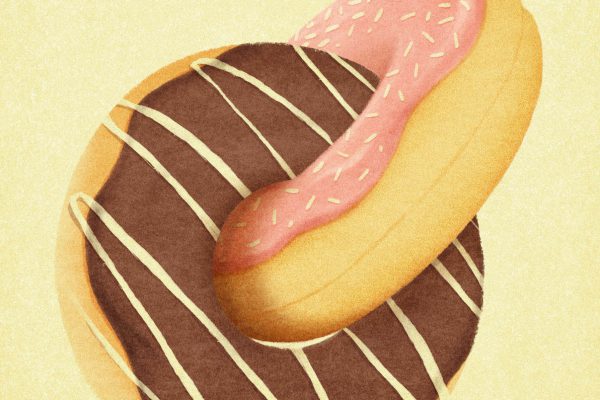 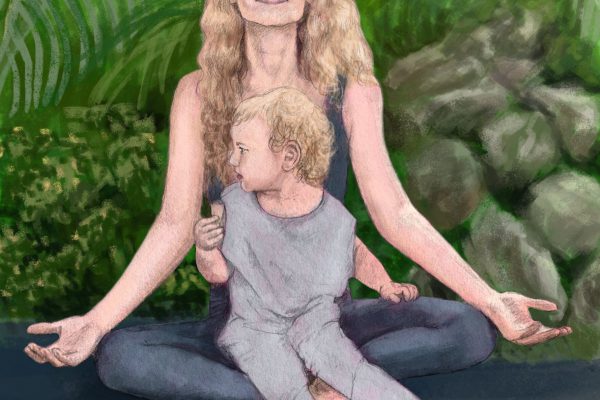