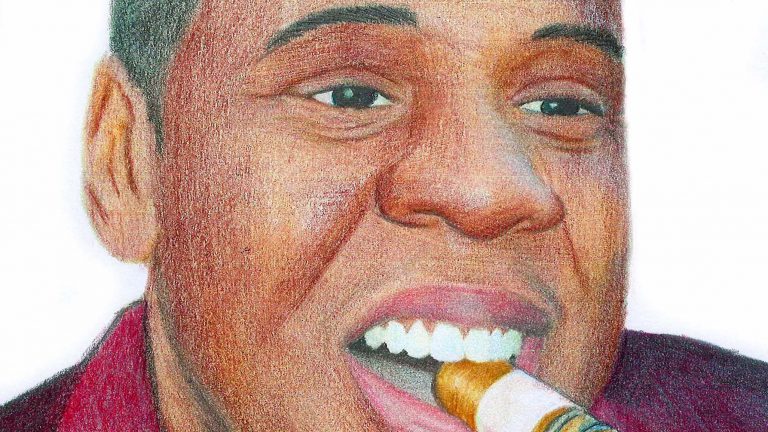 When Beyoncé released her album Lemonade in 2016, the world waited to see how Jay-Z would respond. She wrote the album to vent her feelings about her husband’s infidelity, a subject that can be taboo.

Jay-Z’s intentional turn away from the toxic masculinity that characterized his earlier work could help men who regard his past lyrical exploits as life manuals. Jay has changed his ways, and he wants other men to follow his example.

For more insights into Jay-Z’s life and cultural impact, check out our latest Instaread on Jay-Z: Made in America. 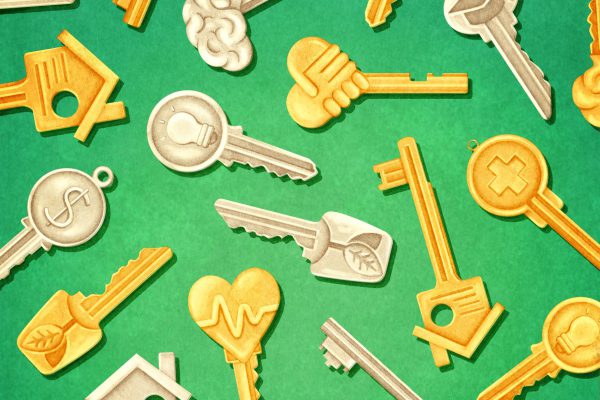 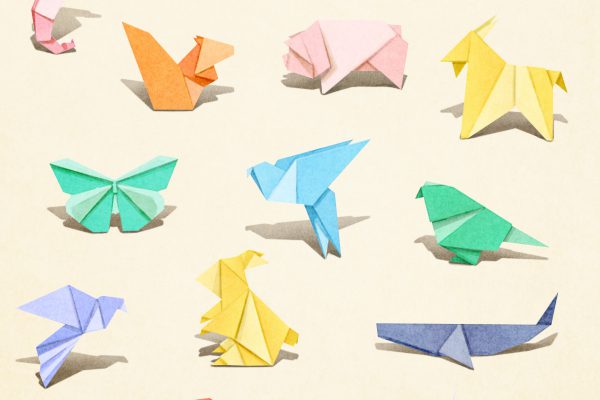 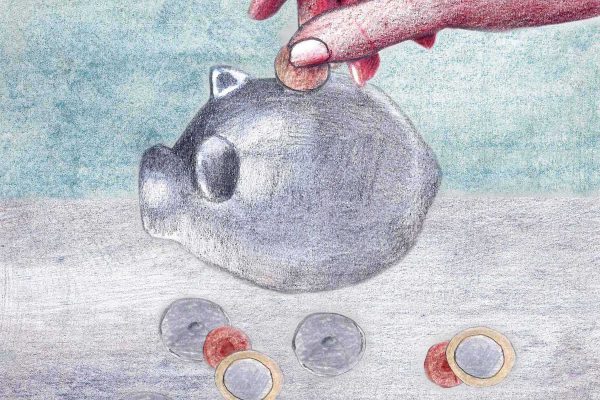 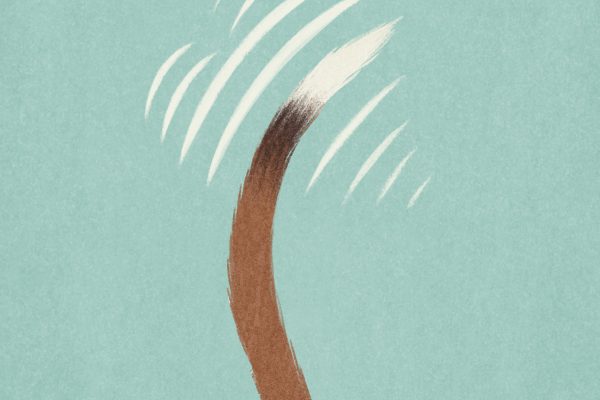