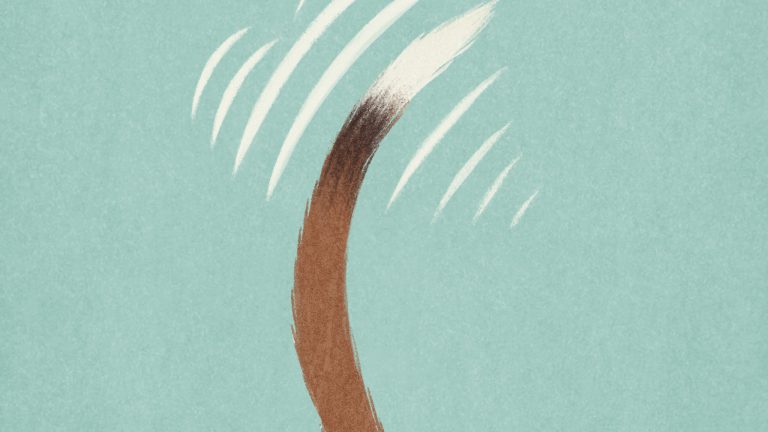 Have you ever sensed that your dog can read your mood? It’s not an illusion—science suggests that your pet can tune in to your emotional wavelength.

One reason that dogs have survived so long as a species is because they evolved to understand humans. Think about it: humans depend on the ability to read one another’s emotions without people stating explicitly how they feel. This ability is called a “theory of mind,” and it helps us navigate social situations by modifying our behavior as we interact with different people.

Since dogs depend on their relationships with humans to survive, they’ve developed a similar ability that helps them read human emotion. But a dog’s theory-of-mind system is rudimentary, similar to that of a young child.

Gregory Berns, a neuroscientist at Emory University, pioneered the technique of using brain imaging scans on dogs to study how they think and feel. As an animal lover, one of Berns’s goals has been to help people build stronger relationships with their pets. In his sentimental and groundbreaking work How Dogs Love Us, Berns uses his scientific findings to build his bond with his own dog, Callie.

In the era of COVID-19, dog owners are depending on their canine companions more than ever. Learn more about the intellectual and emotional life of dogs with our Instaread on How Dogs Love Us. 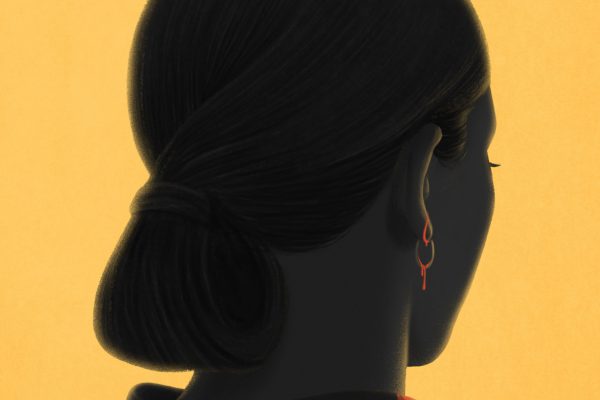 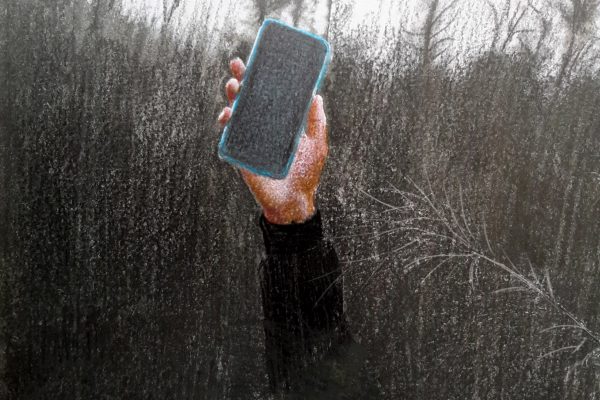 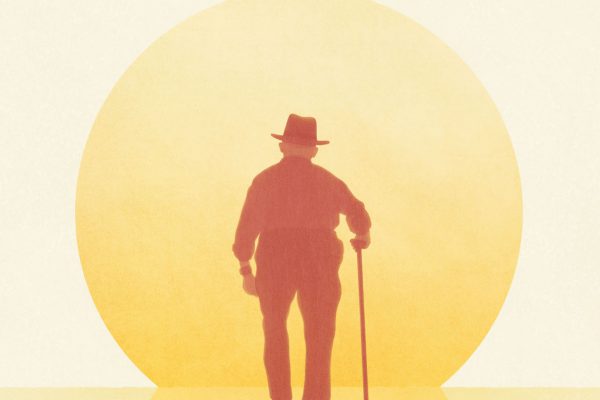 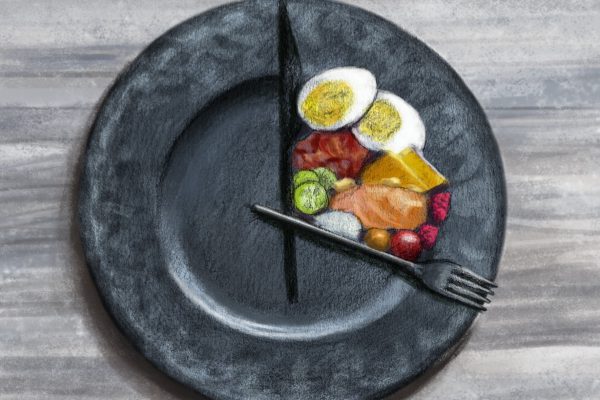