In Autobiography of a Yogi, Indian monk and guru Paramahansa Yogananda describes the spiritual path that led him to leave India for the United States. As a young teenager, Yogananda sometimes dreamed of wrestling tigers and performing other marvelous feats he had heard about other gurus performing. However, once he started training to become a monk, Yogananda’s priorities shifted. He no longer desired accolades. Instead, he wanted to have the kind of divine revelations that he knew many gurus were capable of experiencing. Transcending his current mindset, and eventually his current form, was chief among Yogananda’s goals.

Yogananda realized that most of the time, his efforts to transcend mortal concerns required him to manage discomfort or unpleasant sensations so that he could focus on enlightenment while performing relatively mundane activities. For example, he attempted not to complain while enduring long fasts, and to meditate without being distracted by mosquitos and other bugs. These moments of discomfort helped Yogananda learn to focus on God, rather than his own needs. He realized that transcendence isn’t about completely abandoning the regular world; it’s about learning how to balance an enlightened mind with attention to present responsibilities and concerns.

Seek further enlightenment with our Instaread on Autobiography of a Yogi. 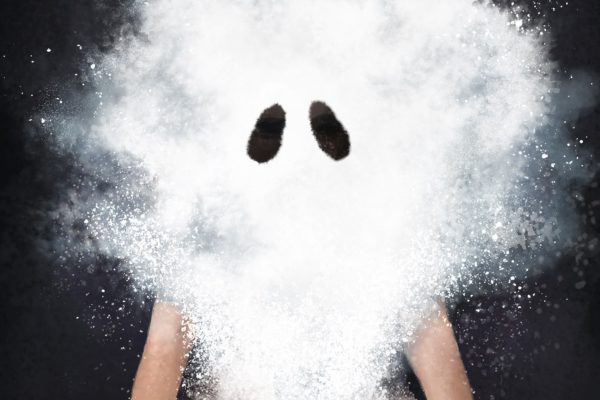 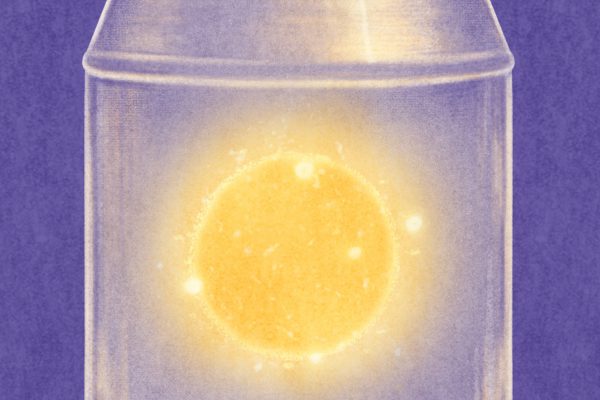 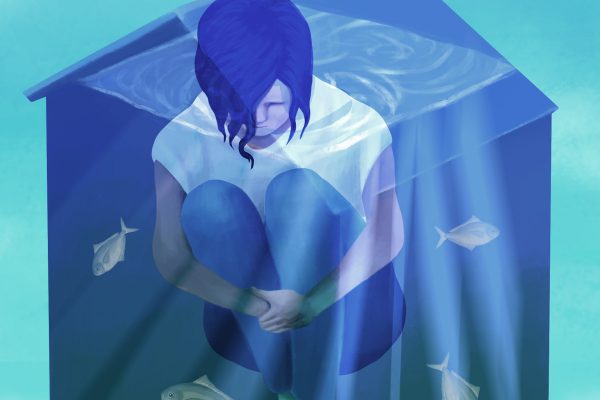 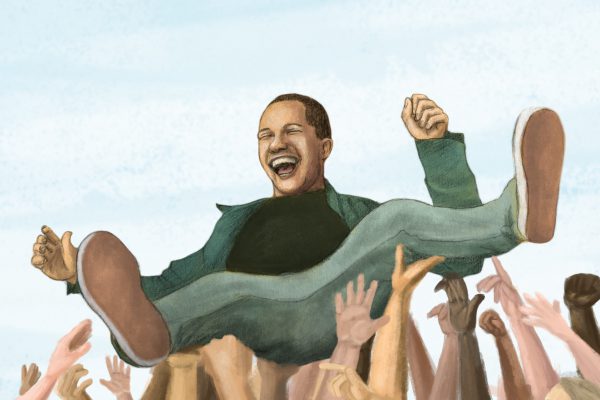