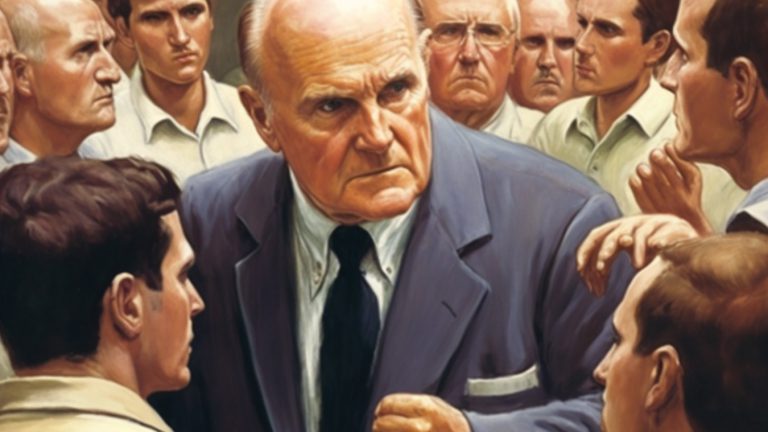 In the US, big bosses such as CEOs, entrepreneurs, and venture capitalists are hailed as the most brilliant minds. Increased shareholder value is celebrated as if it were a major medical breakthrough. But the tactics and strategies they use—downsizing, outsourcing, deal making, and shareholder primacy—are destabilizing the middle class and making the world a more difficult place.

According to journalist David Gelles, we can trace the blame back to one guy.

The Greatest of All Time?

Jack Welch, who led General Electric from 1981 to 2001, has been revered as the greatest boss of all time. The changes he made at GE turned it from a respected industrial giant into a huge international conglomerate.

Welch was hungry for power and money. His goal was maximizing profits even if that meant cutting jobs, playing fast and loose with accounting rules, or acquiring and selling companies for parts. His three primary principles were downsizing, deal making, and financialization.

When Welch took over GE, he fired a lot of people, which threw the American working class into chaos. His policy was known as the Vitality Curve. Managers rated their employees yearly and the bottom 10 percent were let go. Welch’s main weapon for making GE the world’s most valuable company, however, was deal making to consolidate industries and gain market share. During his time in office, he bought almost 1,000 companies, spending over $130 billion to do so.

Welch’s worldview still affects a lot of businesses in the United States, even though his ideas are almost 50 years old. It places the interests of shareholders’ profits above all else and equates material achievement with moral value. Welch’s vision of capitalism eroded America’s middle class, sowed distrust in institutions, chipped away at the tax base, and exacerbated inequality.

In the years before Welch took over as CEO, there had been calls for free, unregulated markets amid beliefs that social safety nets and protections for workers would inevitably lead to mediocrity. In 1970, economist Milton Friedman theorized that companies should focus on profitable production and disregard other obligations. Friedman’s idea became very influential and rewrote the social contract. Big money began pouring into politics and think tanks to promote free market economics. In 1973, major companies including GE established the Business Roundtable, a lobbying group that would codify the Friedman doctrine as the law for big companies.

Companies were no longer expected to act in the best interests of all stakeholders, but to focus on profits alone. However, this ideology had yet to reach its full potential in the business world. Even though inflation was on the rise, economic development was slowing, and investors were restless. No one until this point had the ambition, influence, and charisma necessary to fully prioritize shareholders over people in the workplace and the environment.

No one until Welch.

Read our full summary of The Man Who Broke Capitalism. . . 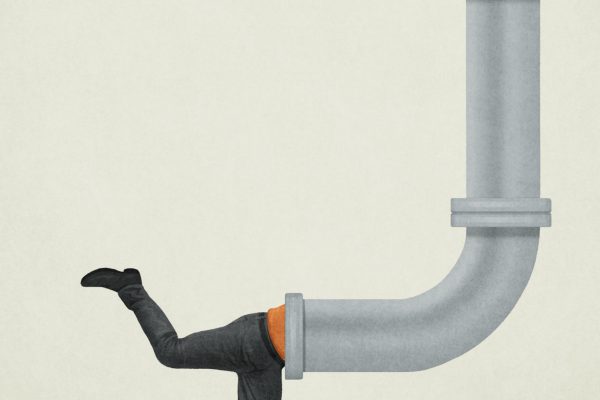 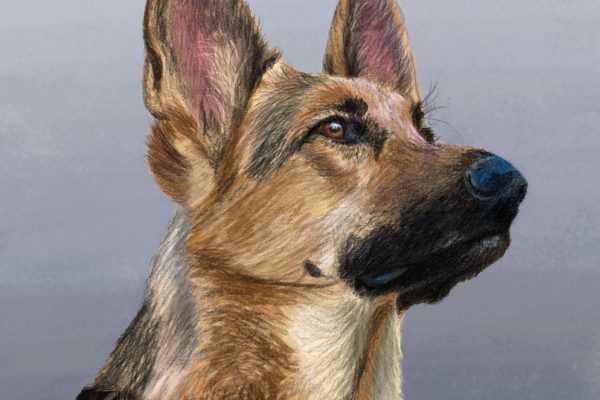 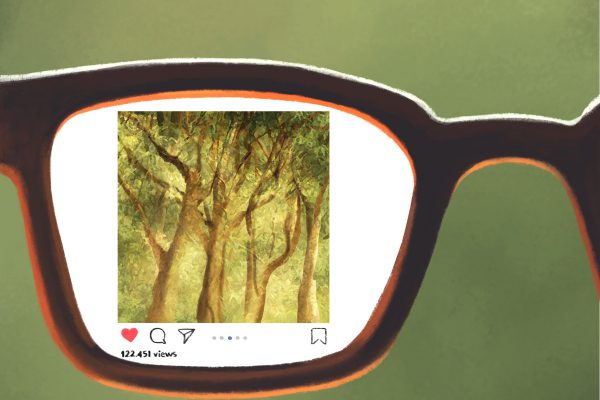 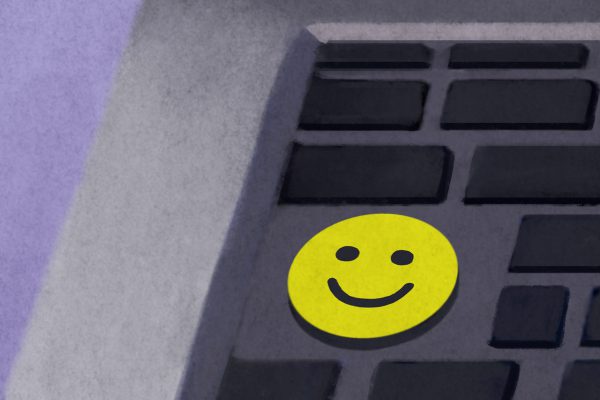