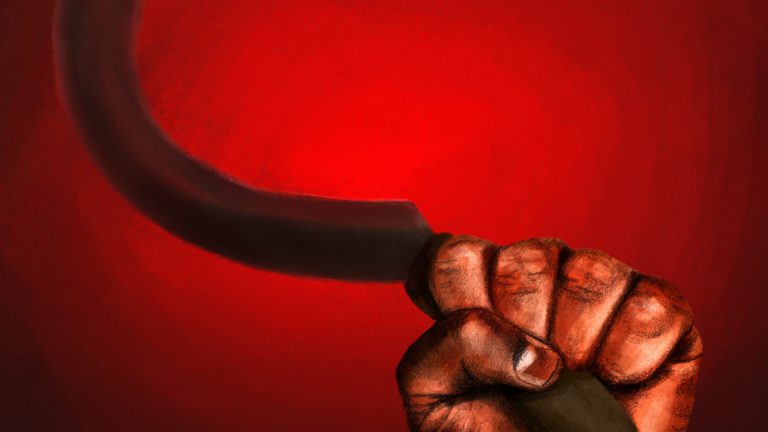 What is Critical Race Theory? According to James Lindsay, an author and mathematician, it’s a vehicle for the new Communist agenda.

It’s difficult to define CRT, in part because many of its adherents disagree about what it is. According to Lindsay, this is a deliberate strategy to blur the line, move goalposts, and invent new definitions. Confusion is the point, because it makes CRT more difficult to critique and oppose.

Lindsay says that because CRT followers are waging a cultural revolution like the one in Mao Zedong’s China, it’s important to push back. But as a provocative academic who co-authored hoax papers to make a point about identity politics, Lindsay has biases of his own. Will CRT pave the way for a Communist-style government in the United States? Join the discussion with our Instaread on Race Marxism. 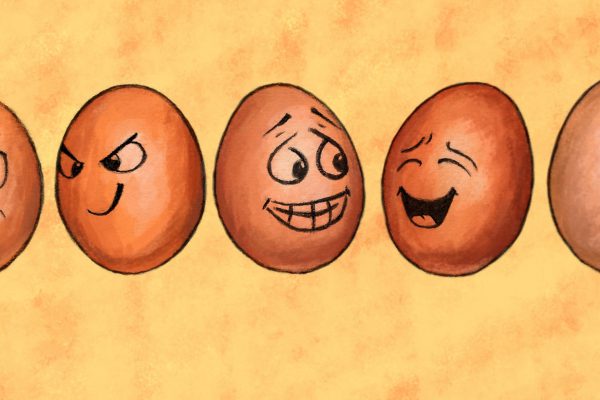 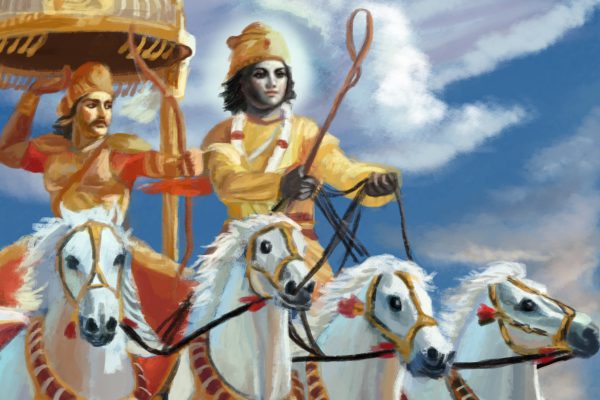 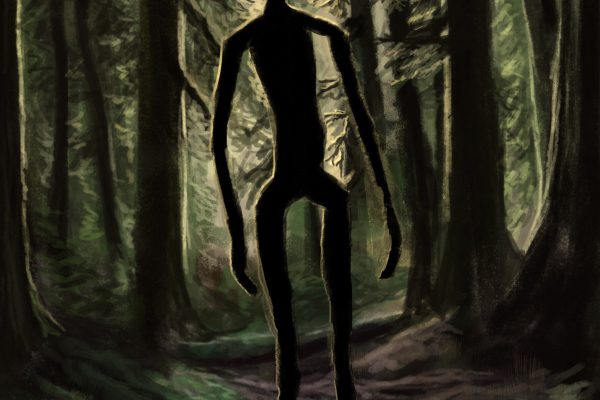 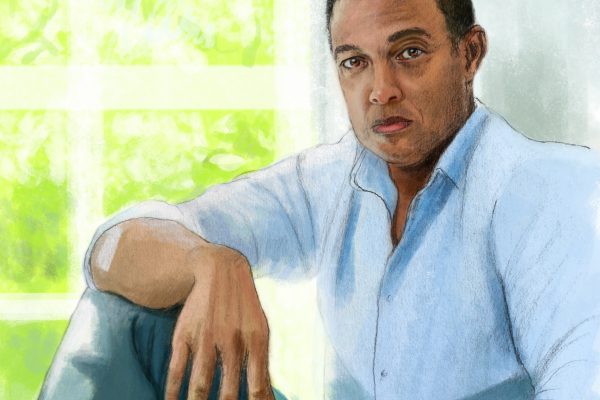