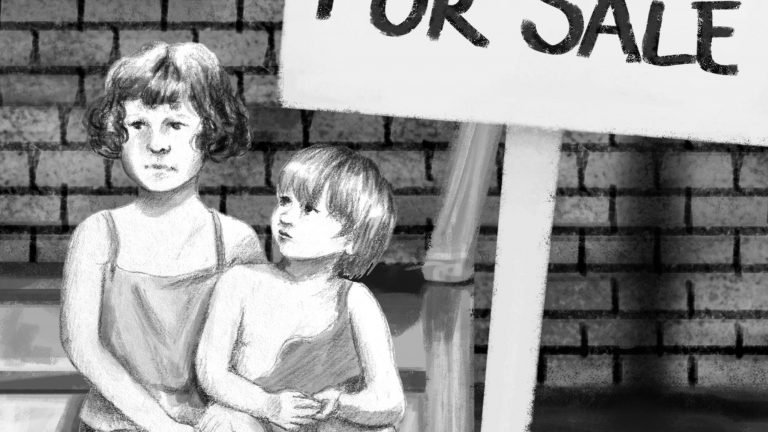 In 1948, a striking black-and-white photograph ran in a newspaper. A group of small children sat under a sign: “4 children for sale.” Their mother cried into her hands in the background.

The picture was taken in Chicago. Some claim it was staged. At least two of the children have come forward to say that they were sold a few years later for two dollars. But those stories ran in tabloids, so their veracity is hard to gauge.

Inspired by the image, historical novelist Kristina McMorris has imagined a different story altogether. Set in 1931, her book is about two kids who were sold at the height of the Great Depression. A reporter and an aspiring reporter work together to track the children down.

Do they have a happy ending? Find out in our Instaread on Sold on a Monday. 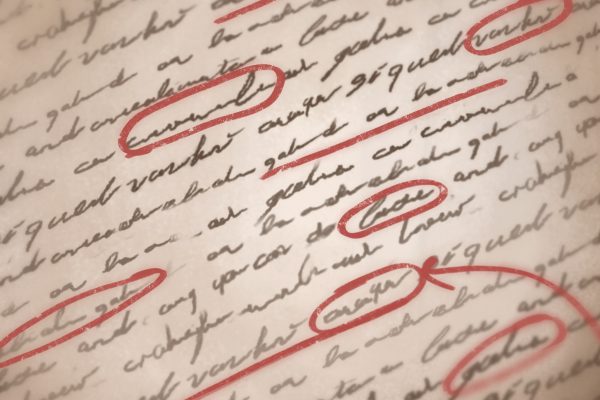 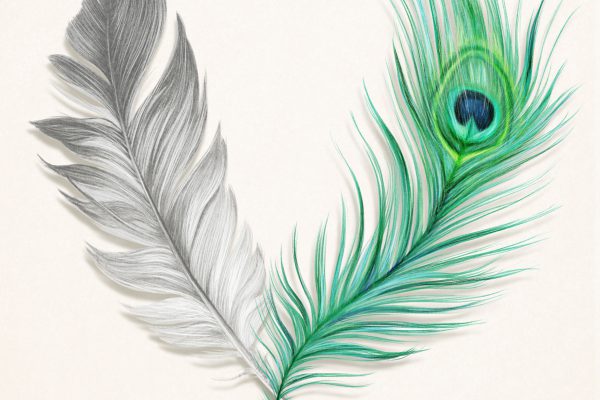 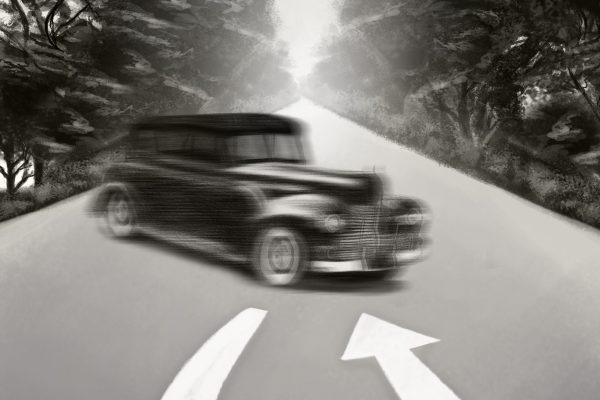