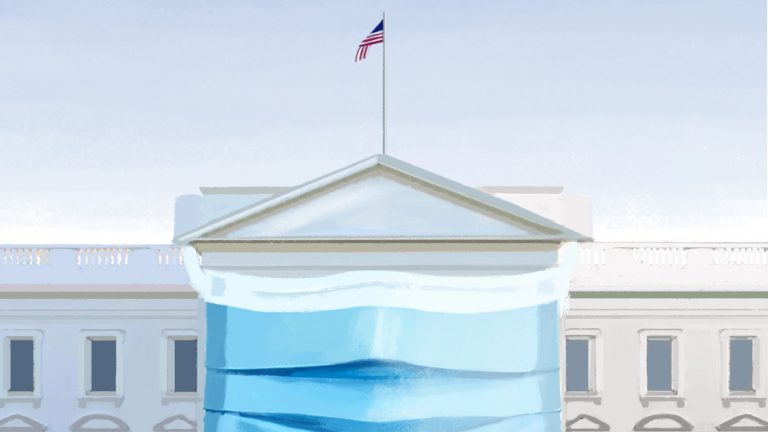 Donald Trump’s White House endured a great deal of criticism for how it handled its response to the pandemic. Now one of Trump’s closest public health advisers, Dr. Scott Atlas, has come forward with a controversial rebuttal to those claims.

When Atlas was brought on board the Coronavirus Task Force in July 2020, he was shocked by its lack of scientific rigor. He found himself constantly clashing with Deborah Birx and Anthony Fauci, who he perceived as putting politics over public health.

During his four-month tenure, Atlas fought hard to reopen American schools. He saw lockdowns as an economic catastrophe that did not help the public at all. Still, he had President Trump’s ear, reviewing his tweets and other public statements for medical accuracy.

Shunned by most of his colleagues and (in his view) mistreated by mainstream media, Atlas has finally shared his inside account. Get the juicy details in our Instaread on A Plague Upon Our House. 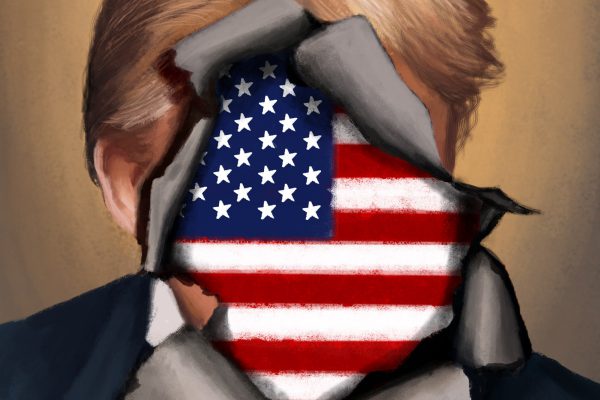 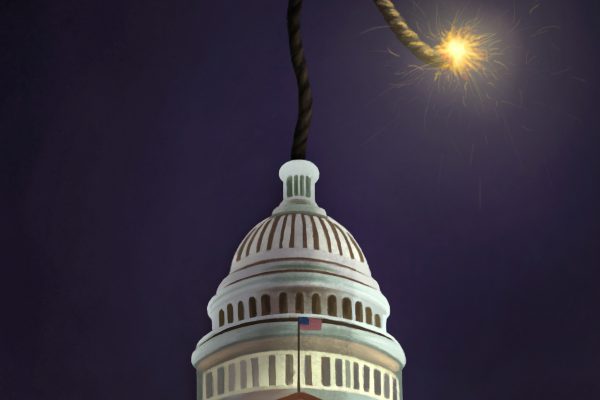 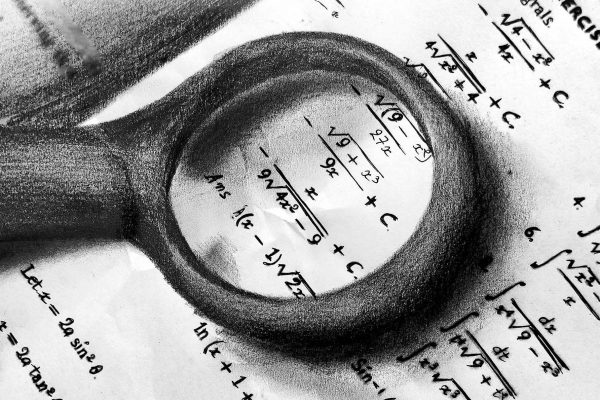