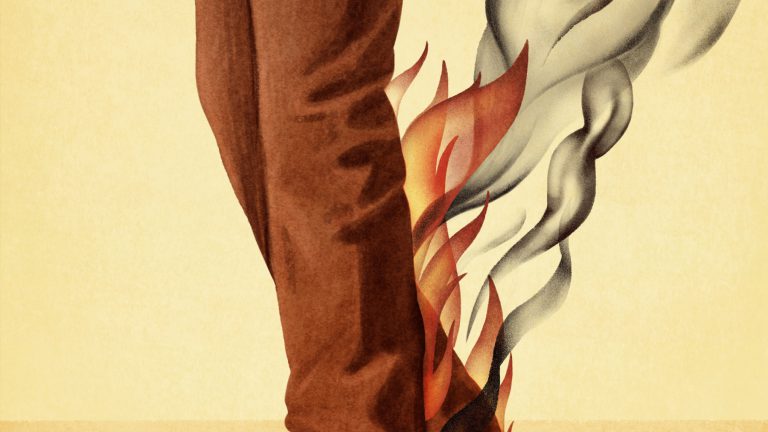 Sam Harris wants you to tell the truth. In LYING, his treatise against deception of all kinds, Harris examines why people lie—and why they should stop. Banishing little white lies from your life might be harder than it sounds, but it’s well worth the trouble. Here are two key insights from our latest release.

Key Insight 1: Telling the truth may lead to pain in the short term, but it usually helps avoid long-term problems.

People often tell white lies to avoid hurting somebody’s feelings or creating an awkward situation. They avoid momentary pain, but they are opening themselves up to a host of difficulties in the future. When people lie for these reasons, they risk damaging trust with another person and potentially damaging the relationship more than if they had told the truth and experienced fleeting displeasure.

Key Insight 2: Liars are less trusting of others.

Research has shown that a liar tends to be suspicious of the person who has been lied to. This distrust of the victim grows with the magnitude of the lie. In addition, liars often show more dislike for their victims following the lie. In such cases liars are likely defending themselves from guilt by justifying the act of lying to someone who does not deserve the truth. Clearly, however, the lie is corrosive not just to the victim, but the deceiver as well. 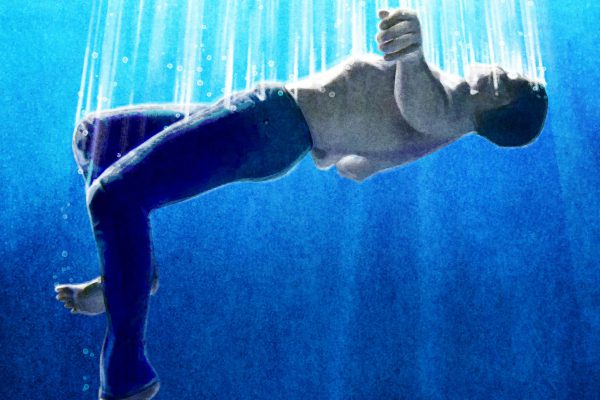 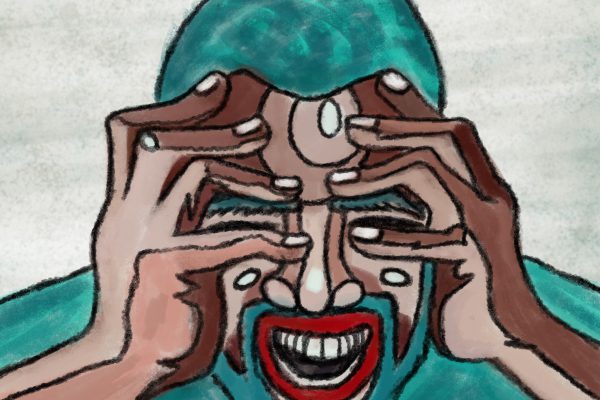 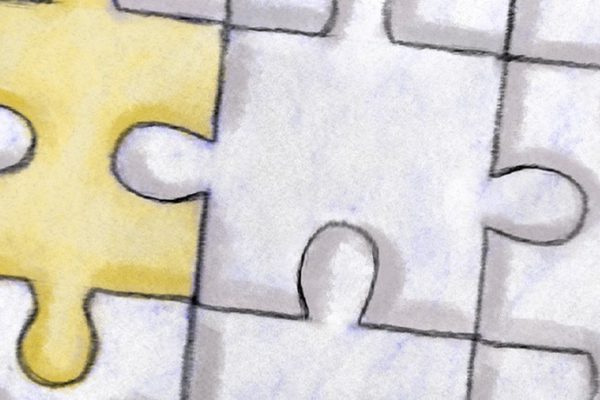