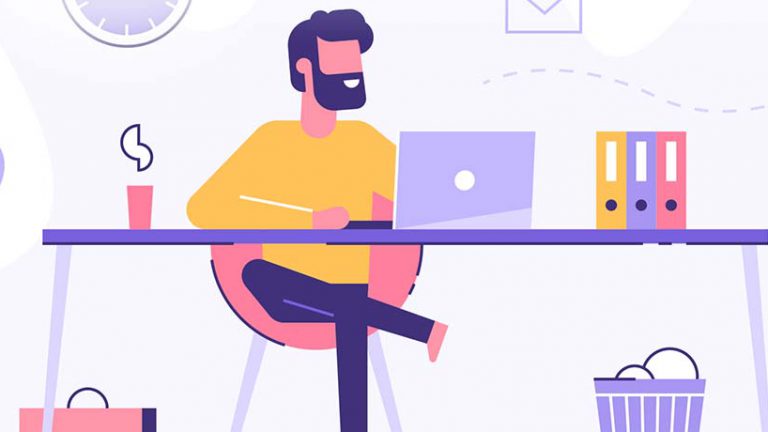 After years of speculation about WeWork’s potential overvaluation, fans and critics have finally been granted a closer look at the coworking company’s current status. In the past, WeWork’s leaders have justified its astronomical estimated value, last projected at $47 billion, by pointing to an ever-expanding customer base of freelancers and entrepreneurs who could benefit from flexible office rentals in luxury settings. WeWork is practically recession proof, its higher-ups have argued; its services, the startup claims, are attractive to larger companies looking to cut costs, and will become invaluable to laid-off workers entering self-employment. As journalist Gideon Lewis-Kraus explained in his 2019 New York Times Magazine feature, “The Rise of the WeWorking Class,” WeWork’s product is not the office space it leases, but the makeshift corporate culture it fosters. The startup’s services promise independent workers relief from the increasing professional isolation brought about by the booming gig economy.

WeWork’s initial filing, however, submitted in mid-August, has revealed that the company is facing a far more precarious situation than its public statements would indicate. The company’s business model — turning rented office spaces into coworking hotspots that offer lavish perks, like free beer and wine— has cost WeWork twice as much as the business’s revenue. WeWork’s future growth could also be hampered by competitors, some of which have been in the business long before the startup’s launch in 2010.

The company’s meteoric growth, its past controversies, and its upcoming IPO, which is expected in mid-September, have invited comparison to popular companies that went under during the Dot-com bubble of the late 1990s. Defenders of the startup point out, however, that a number of companies later become wildly successful despite worrying initial losses. The more apt comparison, these fans say, is to Amazon or Netflix, companies that prioritized rapid growth over more traditional, and sustainable, economic business models.

WeWork thinks of itself as a tech company, but its actually more akin to other startups that have used technology and an abundance of venture capital to introduce modernized business models for pre-existing industries. Like other fast-scaling companies, such as Uber and Lyft, its popularity rests in part of the charisma of its founders—and on investors’ desires to leap onto the next big thing. WeWork’s continued popularity, despite expert skepticism, provides insight into the larger changes that have affected the economy, as well as the temptations facing stock traders who fear missing out on the newest, lasting trend.

WeWork’s co-founders, Adam Neumann and Miguel McKelvey, have frequently credited their desire to create coworking spaces to the collective atmospheres in which they were raised. As explained in a 2019 New York Magazine article, Neumann, who is originally from Israel, lived for several years in one of the country’s agriculturally based collectives. McKelvey spent his childhood being raised by five single mothers in Eugene, Oregon. Those origins haven’t spared the pair from accusations that WeWork’s business practices are less than labor friendly, however. In 2015, the company came under fire for failing to hire a number of cleaners it had previously employed through a contracting service when it decided to create its own janitorial service, according to a New York Times article. Neumann, when addressing those contractors who had recently lost their jobs, seemed to show little empathy for those workers affected by WeWork’s decision, and provided no explanation for why they could not be offered the higher pay and benefits Neumann was promising to the new cleaning crew.

Neumann has also been criticized for perceived efforts to exploit WeWork’s business model for personal gain. WeWork generally operates by renting buildings owned by others in the real-estate business; it then sublets portions of those buildings to its customers. A 2019 Wall Street Journal report revealed that several of WeWork’s buildings, however, are owned by Neumann himself. The company claims that all of its deals are approved by a board, but since Neumann owns the majority of WeWork’s shares, it’s unclear whether his desires outweigh any objections from the company’s other leaders. The questionable decisions made by the company’s leaders reflect WeWork’s overall coworking perspective: work can be a communal activity, but not at the cost of individual profit.

The Rise of the Unicorn Middle Man

Like more prestigious technological startups, such as Apple or Amazon, WeWork was co-founded by a charismatic CEO who has become synonymous with the brand. Unlike Apple’s or Microsoft’s founders, however, Neumann can hardly boast a revolutionary product. As pointed out in a 2018 Financial Times article, the short-term leasing business was already in existence before WeWork entered the market in 2010 with its offer of rentable working space outfitted for millennial tastes. It’s primary competitor, IWG, has a much larger industry presence and has proven itself to be a profitable enterprise.

WeWork is one of several companies valued at more than $1 billion which has muscled into a pre-existing market with an unconventional business plan and a large amount of venture capital.  As technology columnist Shira Ovide explains in a 2019 column, Uber, Lyft, and other so-called unicorns promise a future in which pre-existing businesses in a given industry are shuttered by technology companies with more streamlined, flexible operating procedures. These companies have been heralded with much fanfare, but their performances on the stock market have been lackluster. Most have lost between 2 and 47 percent of their initial value since going public.

Even WeWork’s recent filing obscures its shaky financial future. A 2019 Financial Times article points out that the prospectus contains no tables detailing the profits and losses of more mature WeWork offices, despite the existence of more than 150 offices which have been in operation for at least two years. The company’s projected revenue, as outlined in the prospectus, is also based on the presumption that all of its available workstations will be rented out. At present, more than 10 percent of WeWork office space remains available to potential tenants. The filing’s failure to account for future marketing expenses, as well as its omission of projected maintenance costs for existing location, lends further credibility to skeptics who worry that the company’s promise of future success is largely smoke and mirrors.

WeWork is one of several twenty-first century startups that has employed a strategy known as blitzscaling to achieve market dominance. That method, as authors Chris Yeh and Reid Hoffman explain in their book, Blitzscaling (2018), has allowed companies like Facebook and AirBnB to dominate growing industries by using venture capital funds to corner the existing market. While the method has led to success for a number of companies, it can also lead to unstable, or even unsustainable growth. Investors who are interested in following WeWork, or any other emerging company, should exercise caution, and evaluate its future prospects using the same metrics they would use with more traditional businesses. A company’s net gains are usually a better reflection of a stock’s true value, and can help an investor better account for temporary stock increases caused by wild speculation. 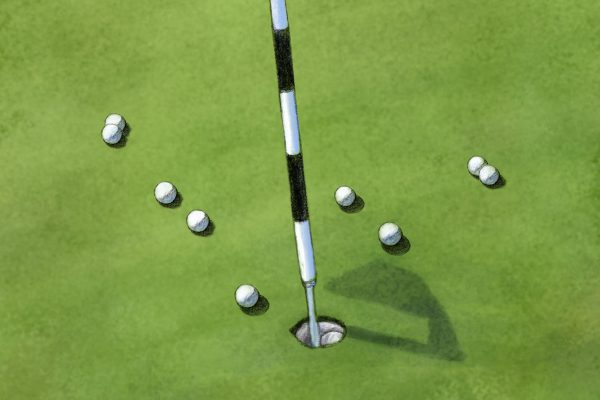 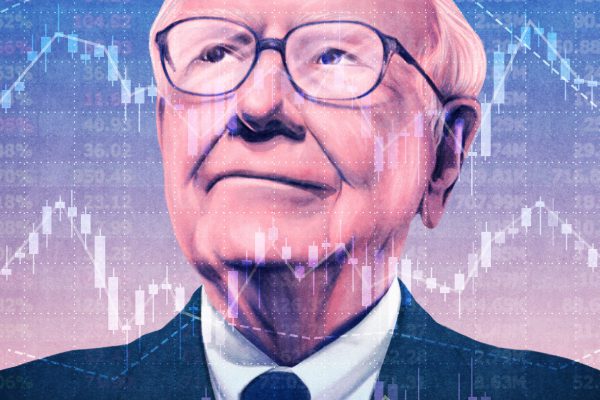 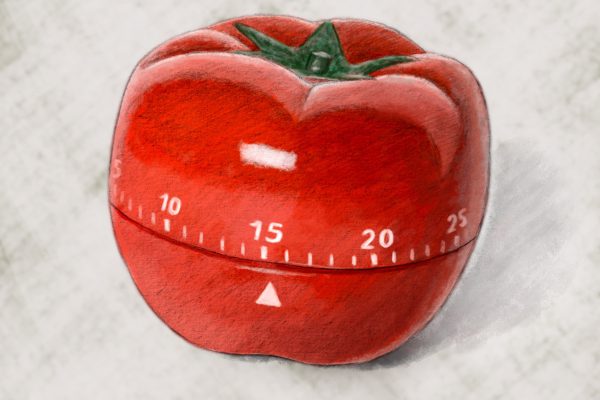 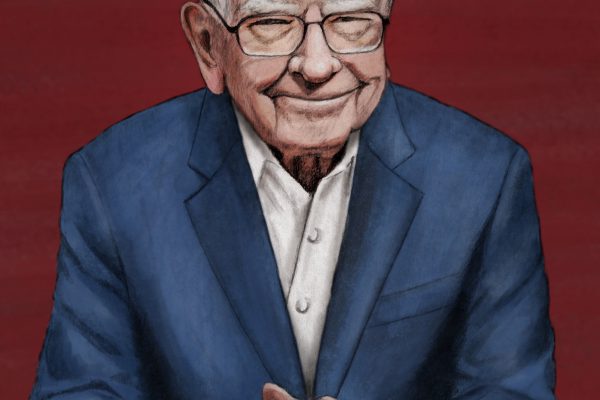