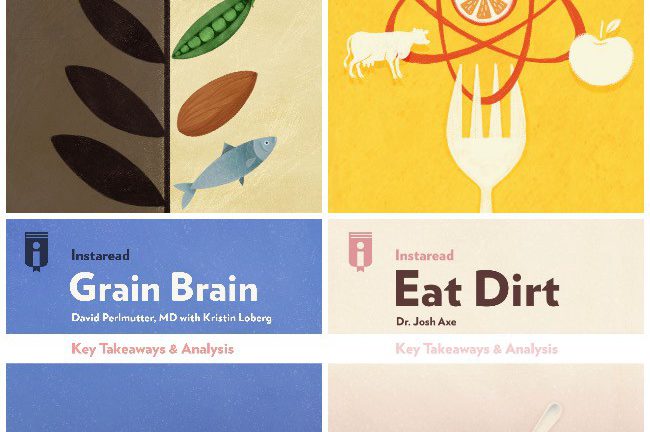 Ten years ago, if anyone even thought to hold the bun on their burger orders, it was to cut carbs, not because they were worried about the harmful effects of gluten. But even fast food restaurants are adding lettuce-wrapped options to their menus these days. How did gluten — the protein that gives wheat products their elasticity and shape — become one of the biggest villains in the Western diet? And are its health effects truly dire enough to consider the hassle of going gluten free? It’s a hotly contested topic in health and nutrition, but the sheer amount of information that’s available makes it difficult to make an informed decision.

Time to separate the wheat from the chaff. Here are four reasons to consider cutting back on gluten — or eliminating it from your diet altogether.

One of the most passionate advocates against gluten is William Davis, a cardiologist who really, really, really doesn’t think anyone should eat wheat. In no uncertain terms, his book WHEAT BELLY identifies gluten as Public Enemy #1, and blames it for wide array of health ailments in the West. According to Davis, gluten is the main cause of the obesity epidemic, which is closely tied to diabetes and heart disease. Gluten builds visceral fat — the unhealthy padding around the waist that can crowd out vital organs and make you sick. Visceral fat can accumulate in the body even for people who aren’t overweight, so no one should assume that they’re immune.

Melissa Hartwig, the brain behind the Whole 30 diet, argues that wheat products aren’t necessarily bad for everyone — but they’re not good, either. In IT STARTS WITH FOOD,

she describes how modern processing techniques for grains strip foods of fiber, vitamins, and minerals, which means that glutinous products tend to have low nutritional value. Gluten is a major cause of inflammation in the human body, even in people who don’t have special sensitivities. The Whole 30 diet strictly forbids grains of any kind, including whole grains. But the beauty of the Whole 30 diet is that it’s only implemented for a limited time. Hartwig doesn’t necessarily recommend going gluten free forever; it’s fine to try it for a few weeks and gauge the body’s reactions before settling on a lifestyle.

There’s a lot of focus in the medical community on how wheat products make people put on weight fast. But the unseen effects of gluten are just as alarming. In GRAIN BRAIN,

neurologist David Perlmutter identifies gluten as the root cause of brain diseases like Alzheimer’s and dementia. He examines many kinds of evidence, but perhaps the most compelling piece is the timeline: brain disease came to the fore as a medical problem at the same time that grains became a staple in the Western diet.

Josh Axe, a doctor who specializes in natural medicine, is one of the foremost experts on leaky gut syndrome, the colloquial name for intestinal permeability. Healthy intestinal walls help the digestive tract retain good nutrients and block dangerous toxins from the bloodstream. In EAT DIRT, he describes how gluten breaks down those walls, which can cause autoimmune diseases (and worse). The good news? Leaky gut syndrome is completely reversible. Giving up gluten, or even cutting back, goes a long way towards healing.

IT STARTS WITH FOOD 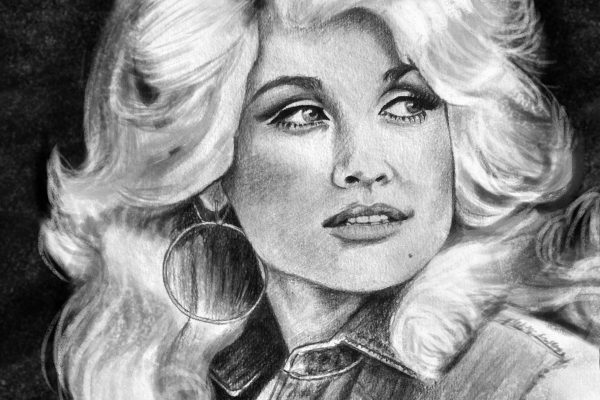 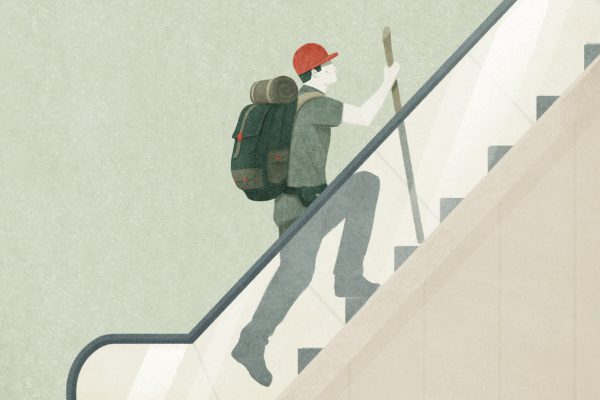