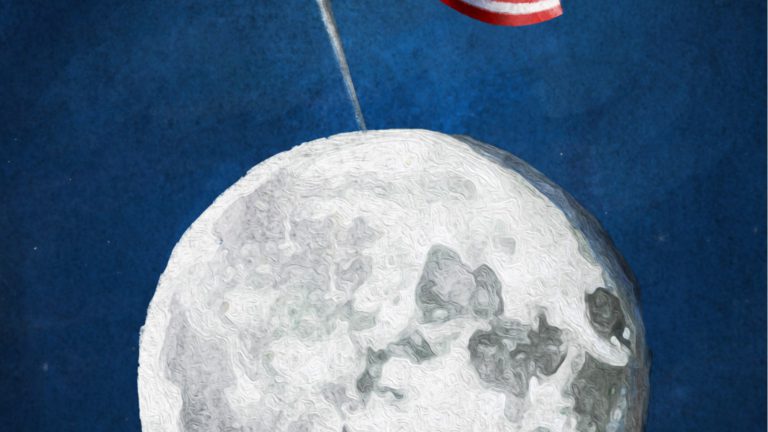 In recent years, billionaires have been driving innovation in outer space. Jeff Bezos and Richard Branson have already been, and Elon Musk has his sights set on Mars. It’s strange to think that, in the 1960s, the Space Race was driven by the American and Soviet governments, who were locked in a dangerous, but exciting, competition to get there first.

Today, we remember uplifting, historic moments like the first man on the moon. But there were dreadful accidents, too. In 1967, the United States lost the crew of Apollo 1 when the spacecraft exploded during a ground inspection. Mere months later, a Russian cosmonaut died horribly when a power failure made him lose control of the spacecraft in orbit. He screamed and wept on a call to his wife as he plummeted to his fate.

Now that space tourism lets non-experts travel comfortably to infinity and beyond, it’s easy to forget just how brave those first space travelers were. Learn more about their story in Moon Shot, our latest Instaread, now available in the app. 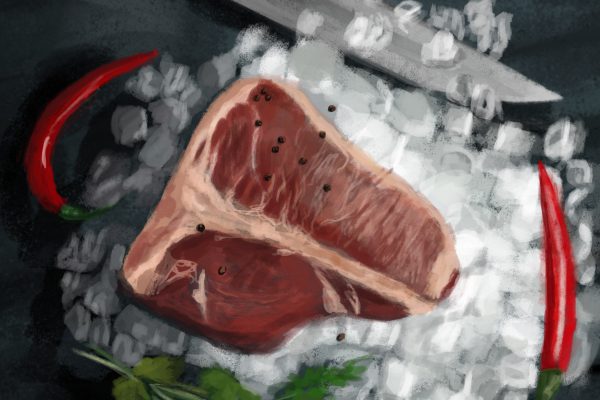 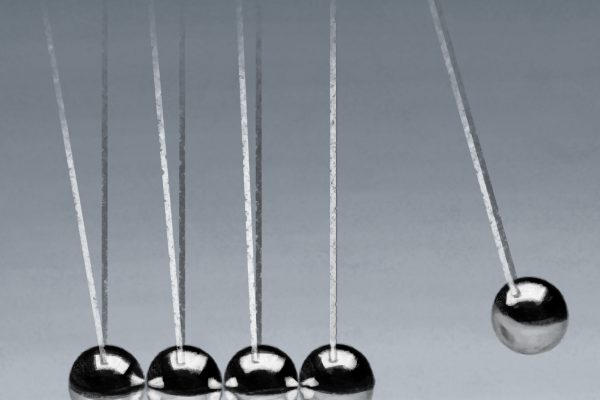 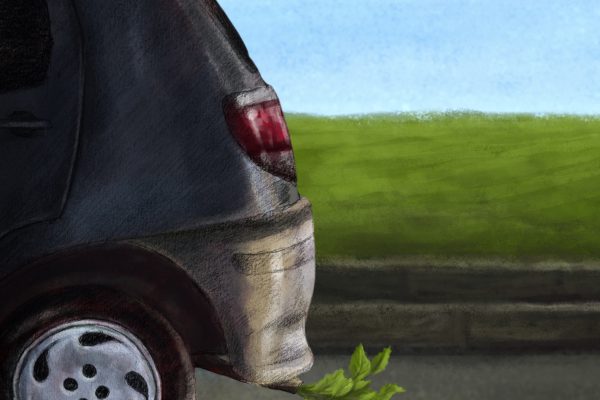 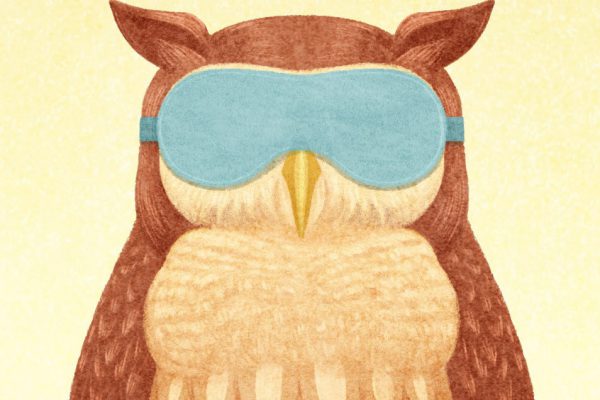