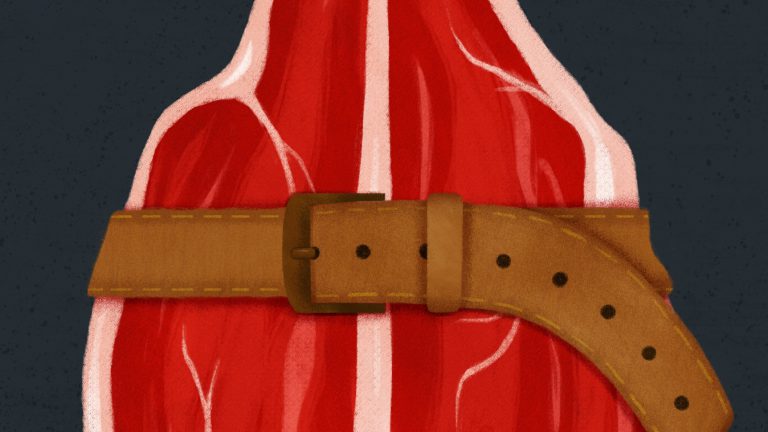 Meat: for a number of Western eaters, it’s almost always what’s for dinner. In the United States, the average consumer eats well over 200 pounds of meat in a given year, an amount totaling more than many diners’ body weight. Combined with copious eggs and dairy products, the Western fascination with meat has made for a protein-obsessed culinary culture in which carbohydrates are shunned in favor of carnivore-friendly diets like the paleo and Atkins diets. That increased fixation on meat, however, could be a leading cause behind the high rates of cardiovascular failure and other chronic diseases facing residents of developed countries.

In small quantities, meat can safely be enjoyed. When excessively consumed, however, it significantly contributes to otherwise preventable health conditions. Cutting back on meat or eliminating it altogether can slow or even reverse conditions that, left unaddressed, could lead to premature death. Reducing meat consumption also comes with environmental benefits, since it reduces individual demand for a product that contributes significantly to climate change. If you’re looking for incentives to swap out your normal, meat-filled dinners for more vegetarian or vegan fare, here are three reasons to consider cutting the amount of pork, chicken, beef, and fish that appears on your plate.

In their 2019 book, Undo It!, physician Dean Ornish and his wife Anne explain why a diet rich in animal fat can cause or exacerbate a range of health problems. Animal protein contributes to the production of inflammatory chemicals in the blood; when that inflammation becomes chronic, it can increase a patient’s risk of developing a number of cancers, including pancreas and colon cancers. Plant-based protein, on the other hand, tends to counteract ingredients that cause inflammation, and provides the body with a host of other protective chemicals. Ornish describes one study in which patients in their mid-50s and 60s were asked to describe how much meat they consumed. Those who consumed a large portion of animal protein on a regular basis were four times as likely to die of cancer. Those who ate mostly vegetarian or vegan diets, however, had a lower risk of contracting cancer than the comparative baseline.

In most commercially available meats, the measurable presence of antibiotics and other veterinary drugs also contributes to cancer risks. The US Department of Agriculture’s inspector general found in 2010 that noticeable amounts of veterinary medicines, antibiotics, and heavy metals were contaminating the meat supply, Ornish said. The seafood industry, too, exposes its consumers to toxins caused through pollution or factory farming. In his 2017 book Fat for Fuel, physician Joseph Mercola explains that health-conscious eaters should beware of the cumulative damage that eating contaminated seafood and shellfish can cause. Health-conscious eaters should especially avoid farmed fish, which can contain the same antibiotics and pesticides which contaminate other animal products. Wild caught bottom feeders, such as shrimp or sock-eye salmon, are less likely to have been significantly exposed to any toxic chemicals present in their environment.

Protein is deservedly praised as a vital nutrient for the human diet. Like any nutritional component, however, it can easily be overconsumed. In the United States, fans of the Paleo and Atkins diets have overemphasized the role that meat plays in a healthy diet, Mercola argues. These diets have led adherents to believe that bacon or steak are preferable substitutes for bread and other carb-filled dishes. Ideally, Mercola says, meat should only make up 10 percent of a reduced carbohydrate diet.

But in the long term, Mercola explains, too much animal protein intake can adversely affect the kidneys by forcing those organs to continually remove excess nitrogen from the blood. Meat consumption can also counteract a person’s attempt to achieve nutritional ketosis, a state in which the body begins turning stored fat into energy. A plant-based diet, however, can provide all the protein needed to live a healthy life. Beans, soy based products, chickpeas, and other vegetables can serve as easy substitutes for more conventional protein sources.

Beyond personal health benefits, reducing or eliminating the consumption of meat, if practiced en masse, could reduce overall demand for meat-based products. Since factory meat farming contributes significantly to climate change, lowered consumer demand for animal products could noticeably reduce the amount of carbon produced by the rearing of cattle, swine, and poultry.

In his 2009 book Eating Animals, author Jonathan Safran Foer explains how its not just the significant amount of grain and seed needed to feed factory farmed animals that contributes to climate change. Practices which are meant to increase profits on factory farms also increase the amount of pollutants released. On hog farms, for example, feces and any other waste products are poured into gigantic manure lagoons. These excrement lakes give off harmful gasses which can cause neurological problems in those living nearby. They also release methane into the air, which is more efficient at trapping heat than carbon dioxide.

For meat-lovers, reducing consumption of animal protein can seem like a tremendous chore. The long term benefits, however, are worth the momentary frustrations. A good method for getting started is to replace one meal a week with a vegetarian or vegan offering. As you discover more delicious, meatless recipes, cooking without animal products will become less of a chore. Meat, when it is part of the meal, will feel like a special treat, instead of a ubiquitous ingredient.

Undo It! by Dean Ornish and Ann Ornish, Fat for Fuel by Joe Mercola, and Eating Animals by Jonathan Safran Foer. 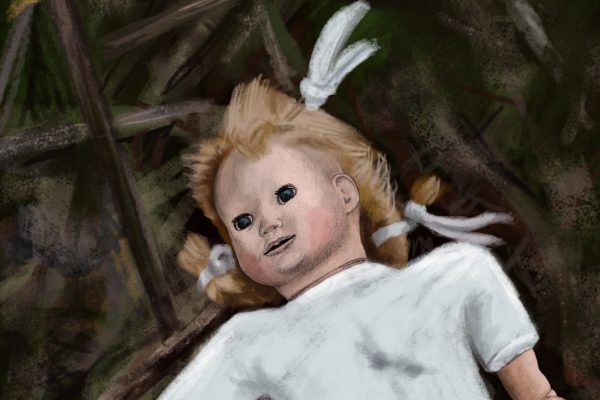 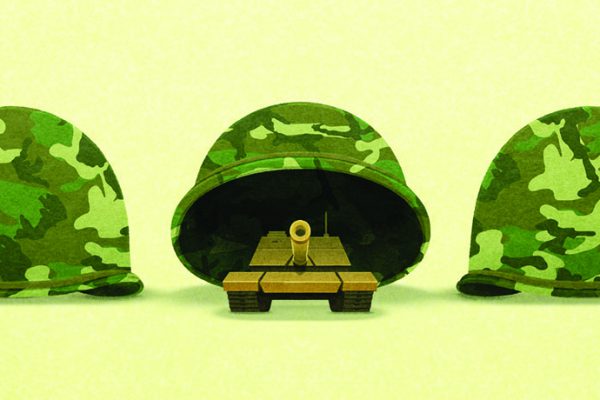 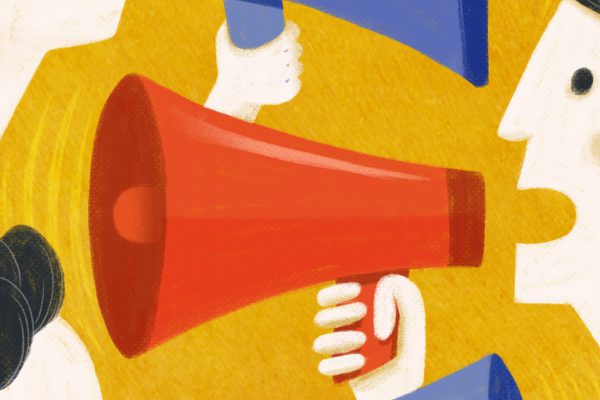