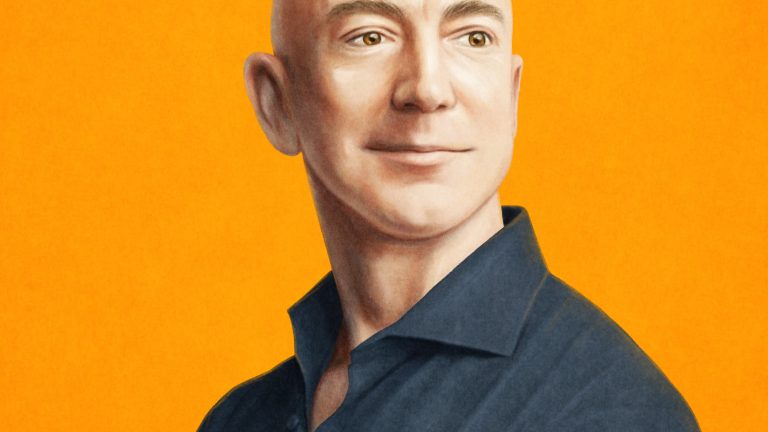 The Bezos brand is constantly under attack. Amazon’s reputation is routinely called into question by journalists who are skeptical of the company’s business practices. The founder’s personal rep was on the line with his divorce and a scandal with nude photos. And don’t forget that one of Bezos’s biggest detractors happens to be the President of the United States. How has Bezos managed to sidestep so many public relations disasters? His secret is in our latest Instaread original. 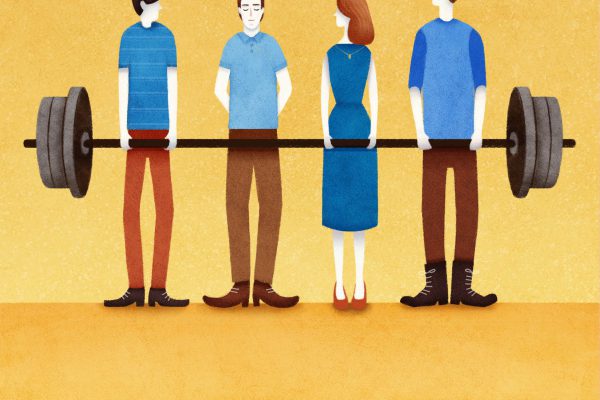 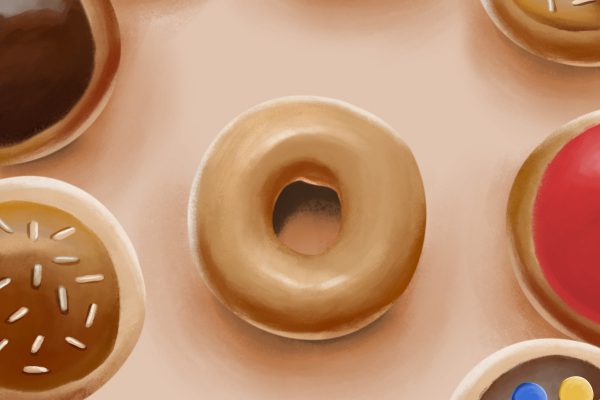 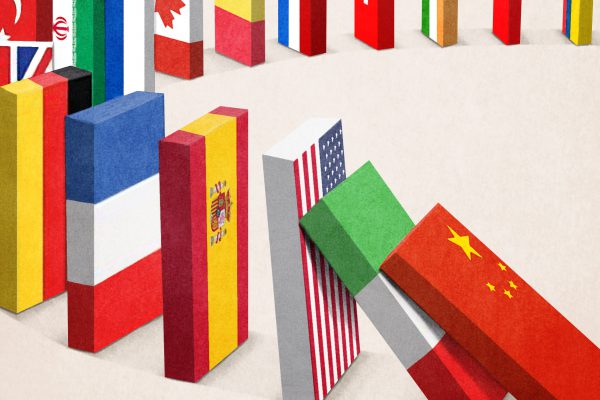 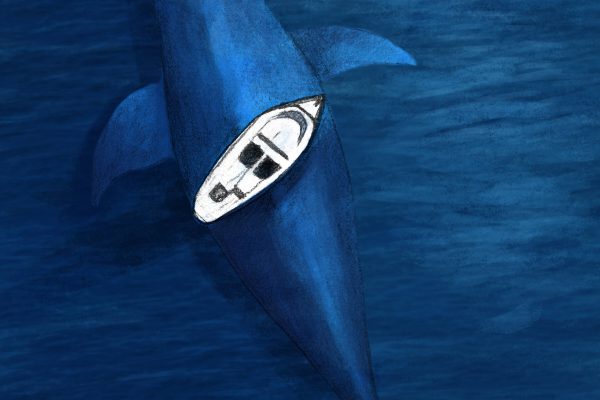