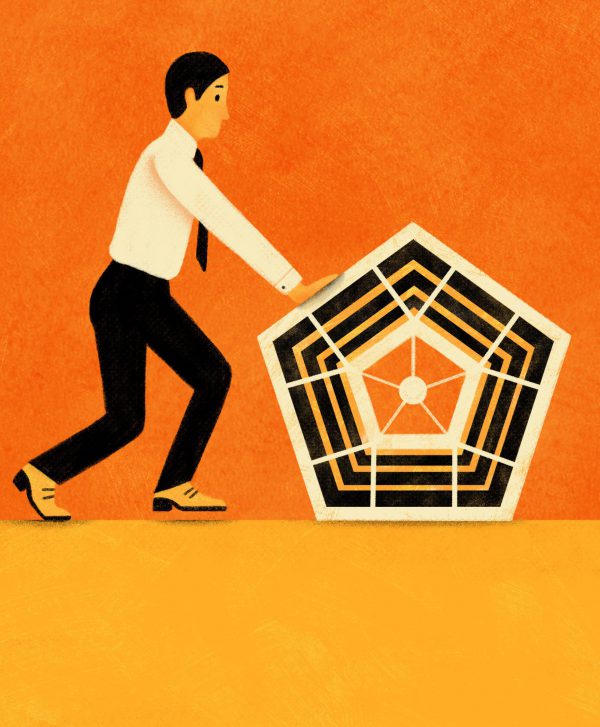 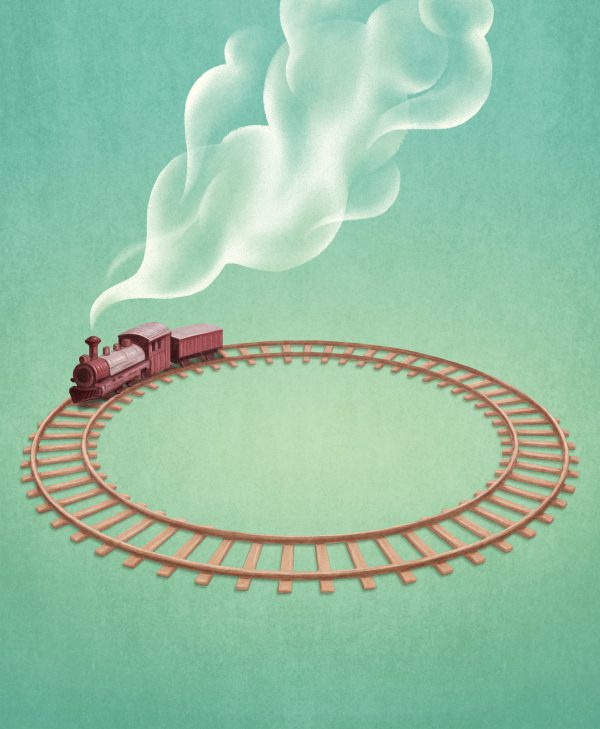 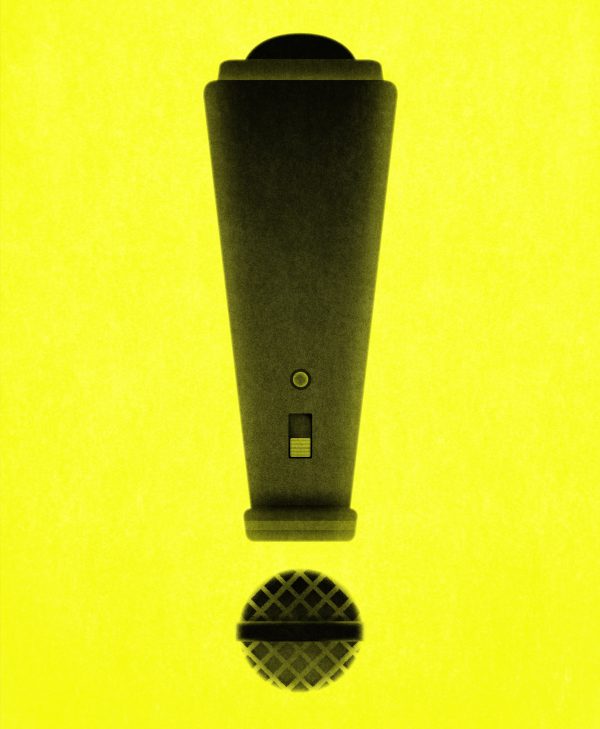 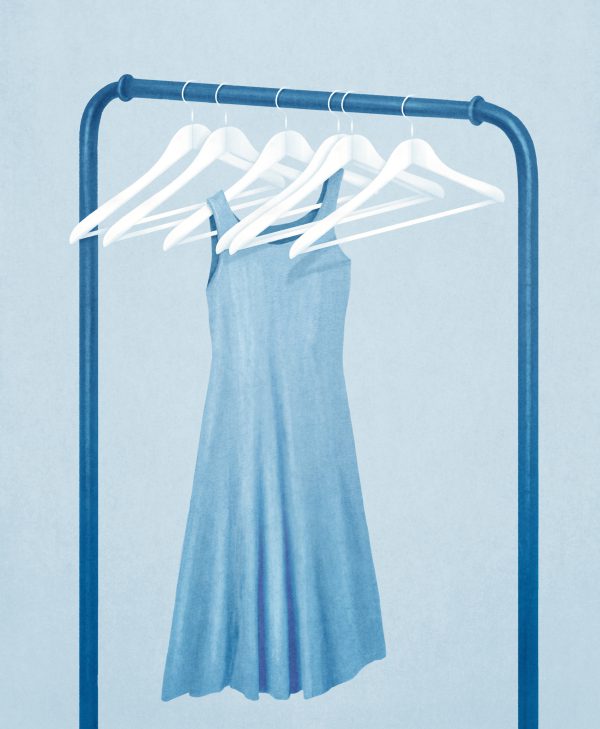 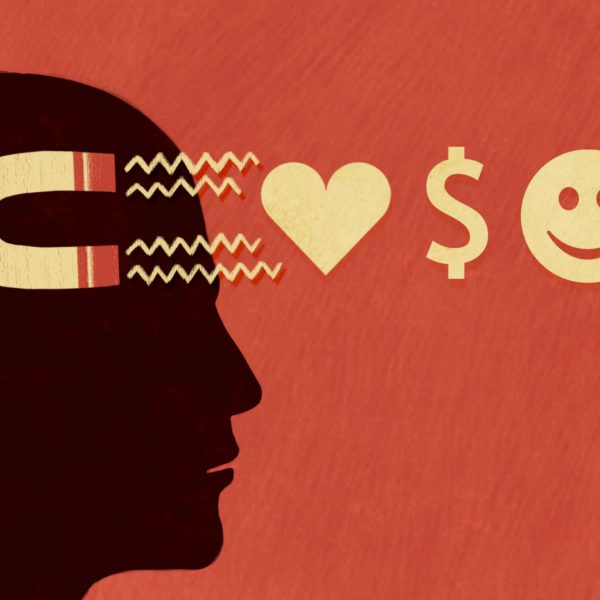 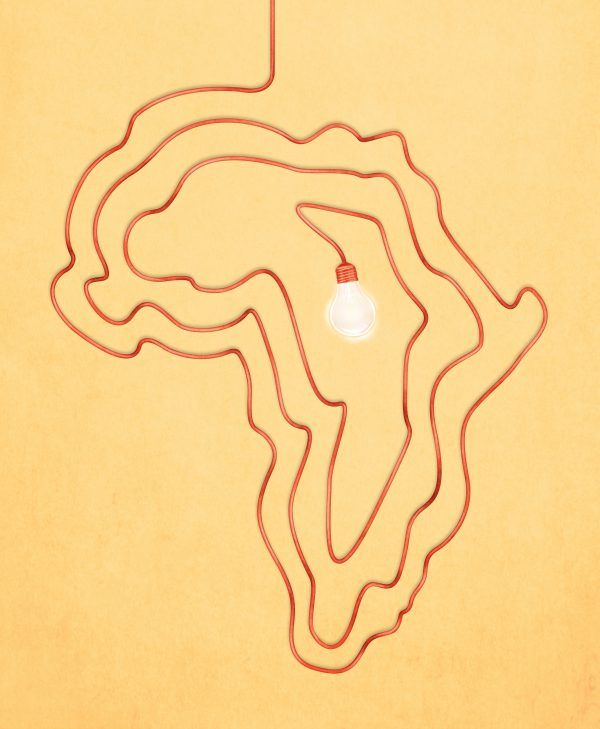 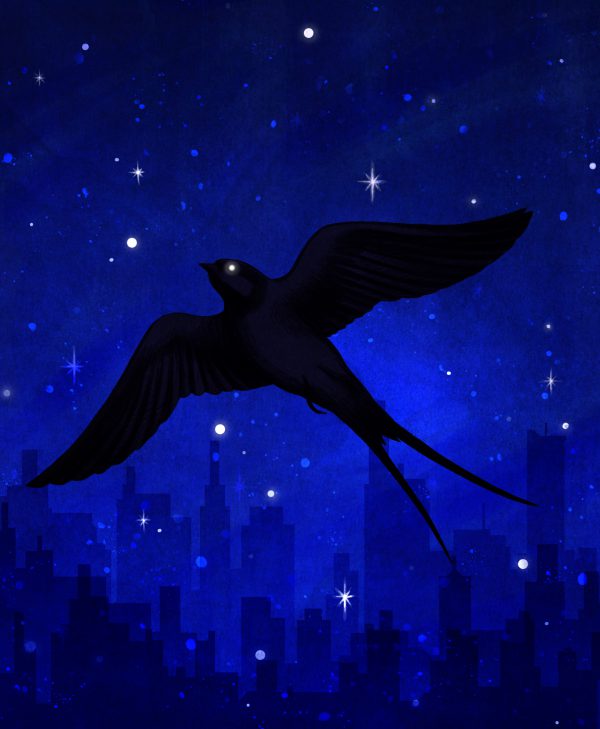 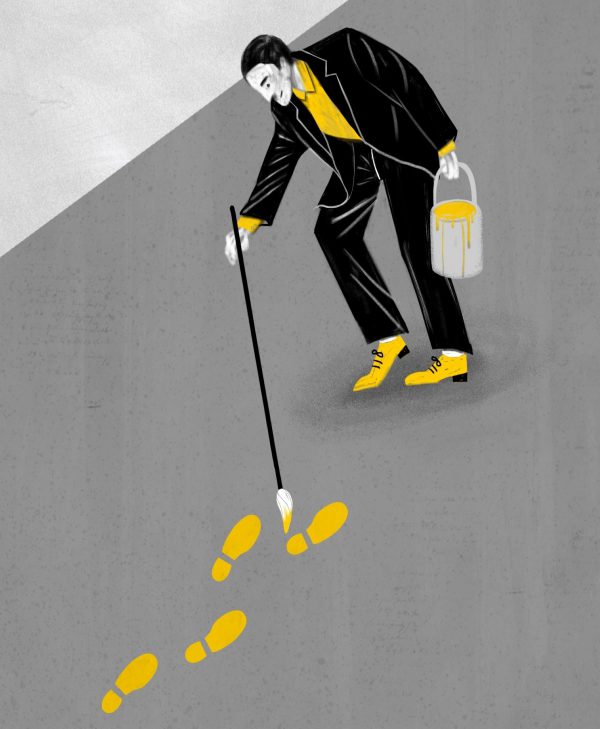 With more than 50 books about leadership and faith under his belt, John Maxwell knows a thing or two about success in business. His most popular title, THE 21 IRREFUTABLE LAWS OF LEADERSHIP, teaches leaders and would-be leaders to sharpen their skills and competencies. While there’s always room for self-improvement, Maxwell points out that it’s important […] 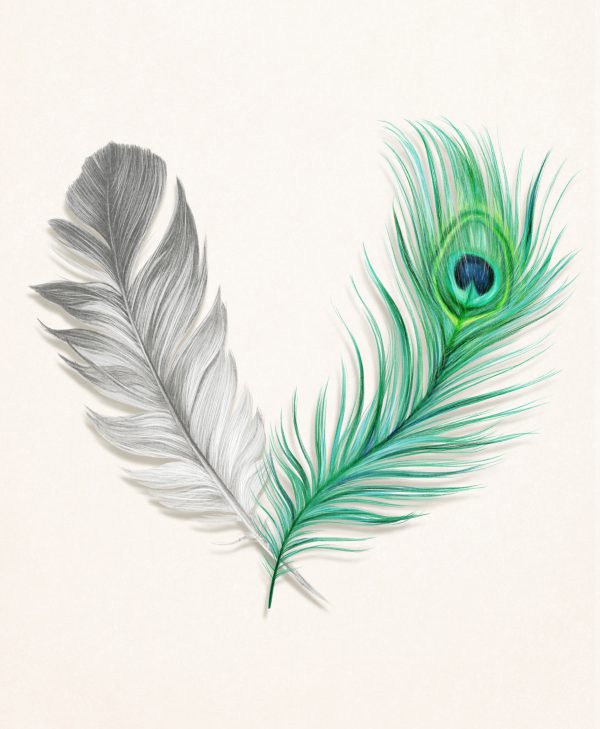 When was the last time you read something that people will still be talking about centuries from now? The love story of Elizabeth Bennet and Mr. Darcy was rendered by Jane Austen with such intensity and wit that it still has a powerful pull in the present day. Learn why readers keep coming back to […]