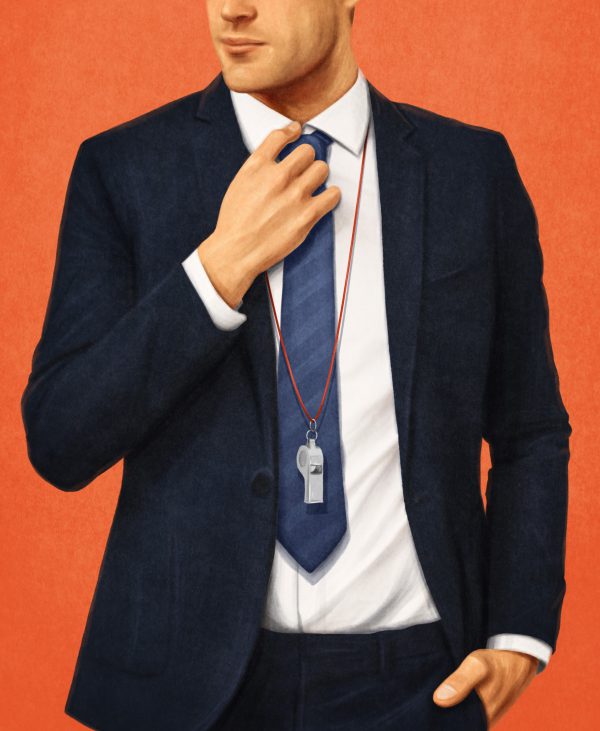 Coach Bill Campbell was one of the most valuable players in the history of Silicon Valley, working behind the scenes to create trillions of dollars of value for companies like Apple and Google. But he was content to stay out of the spotlight after retiring as a football coach for the Columbia Lions. Campbell’s selflessness […] 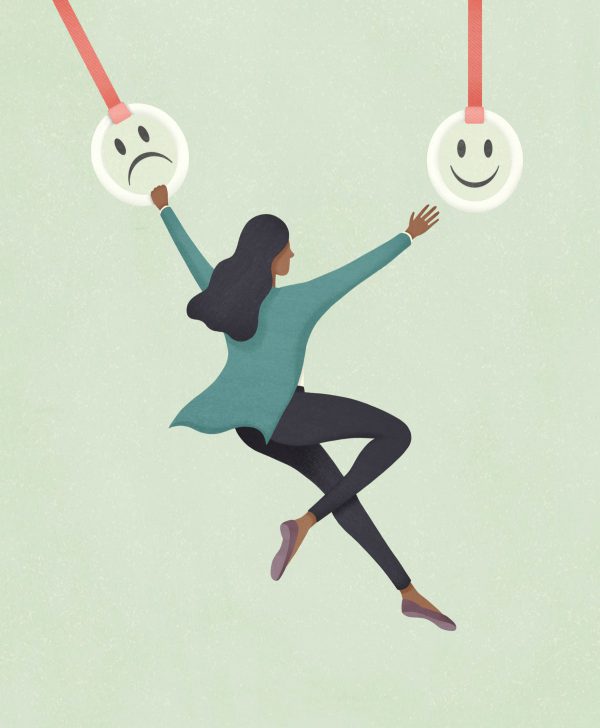 Emotions are a powerful navigational tool that can help you make better decisions under challenging circumstances. While strong negative emotions like anger and grief may feel overwhelming, your inner life is a valuable source of information. If you can learn to analyze your emotions without feeling overwhelmed, you’ll cultivate an emotional agility that will make […] 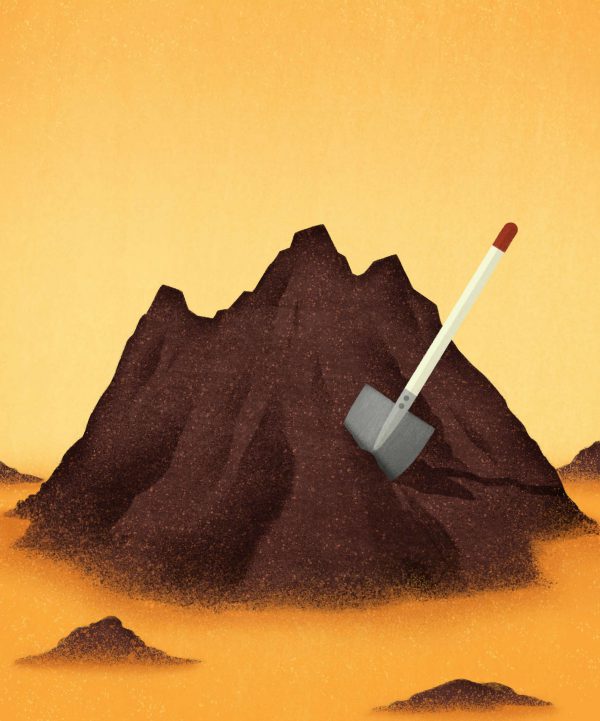 Sometimes competitive compensation isn’t enough. Motivation isn’t just a matter of money. Everyone wants to feel as though their work has meaning that goes beyond their compensation. When your daily grind feels meaningful, you’ll usually be more productive—especially when you take pleasure in the work. But when the work feels meaningless and empty, your productivity […] 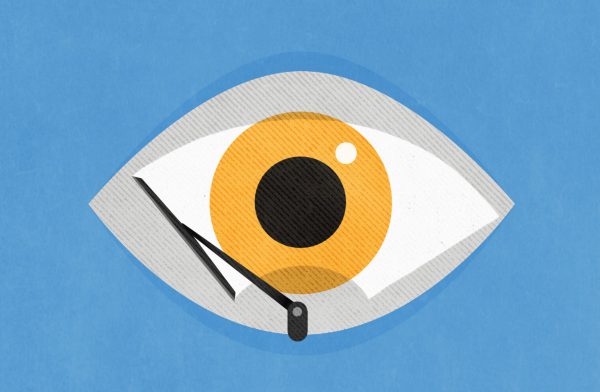 Accepting fate is better than fighting it. Philosophy is more than just old ideas printed in textbooks. It is a discipline that you can practice daily. The Stoic philosophy, for instance, helps people build discipline, fortitude, and resilience. Practicing Stoicism can help you make objective decisions faster and more accurately. Stoics accept reality. They strive to perceive the world […] 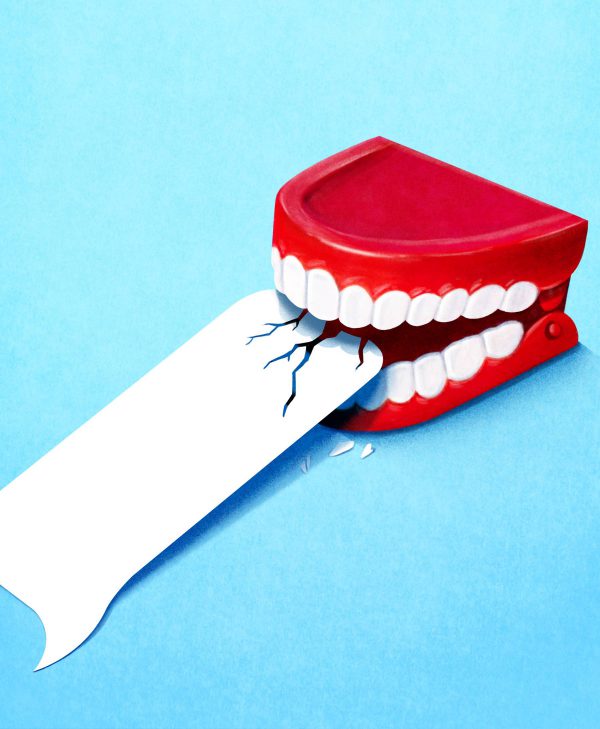 There are many barriers to communicating clearly in our modern world. Every day, people misunderstand one another, but they rarely realize there’s a problem until it’s too late. How can you make sure that you say what you mean—and that other people hear you? Here are two top insights from our latest release, TALKING TO […] 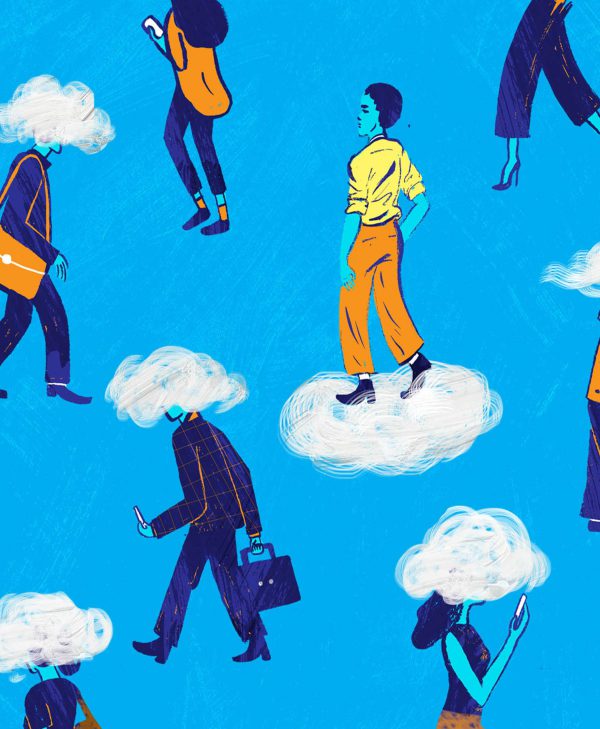 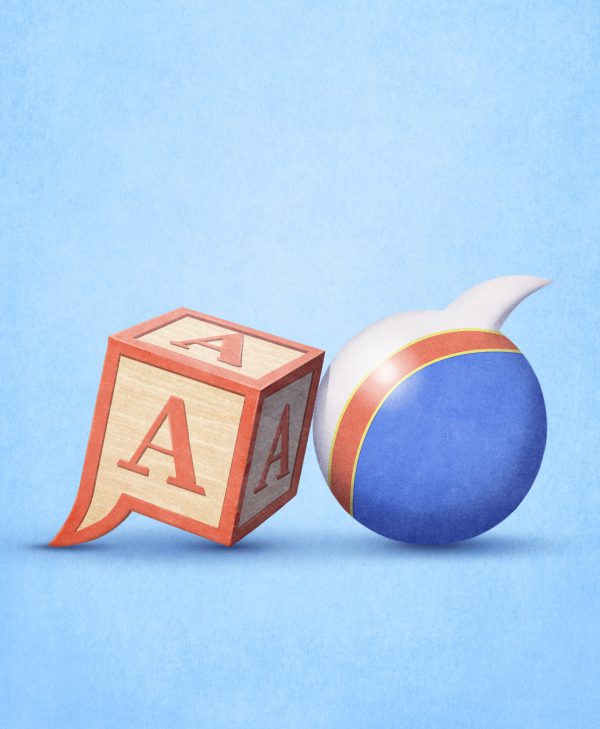 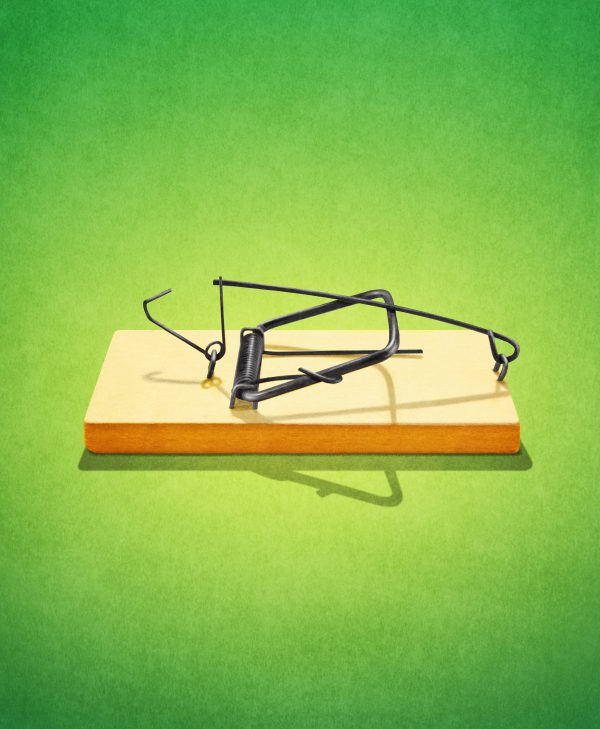 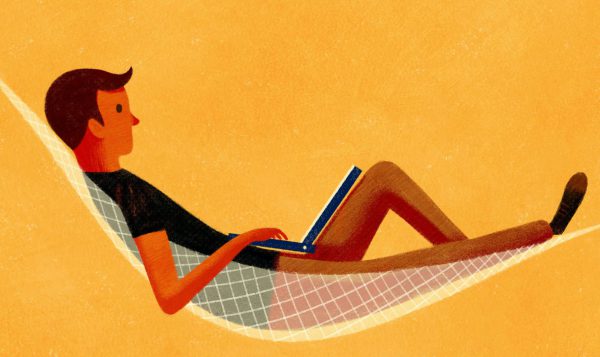 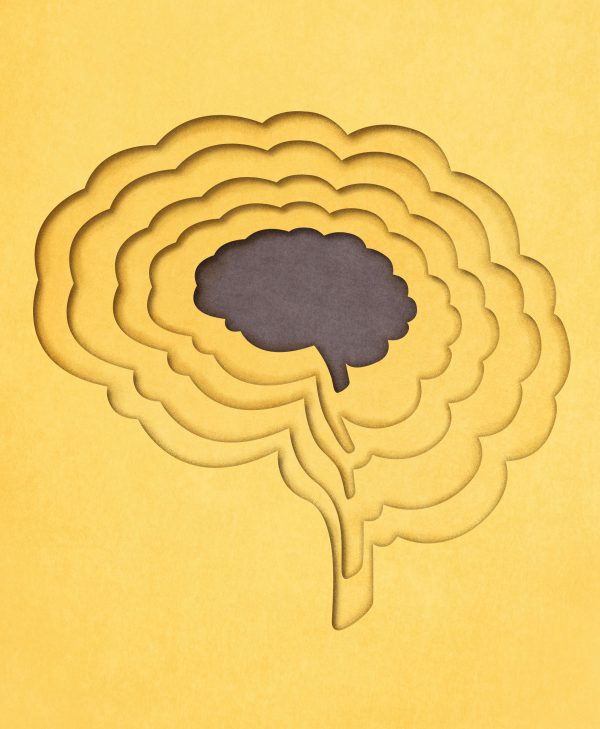