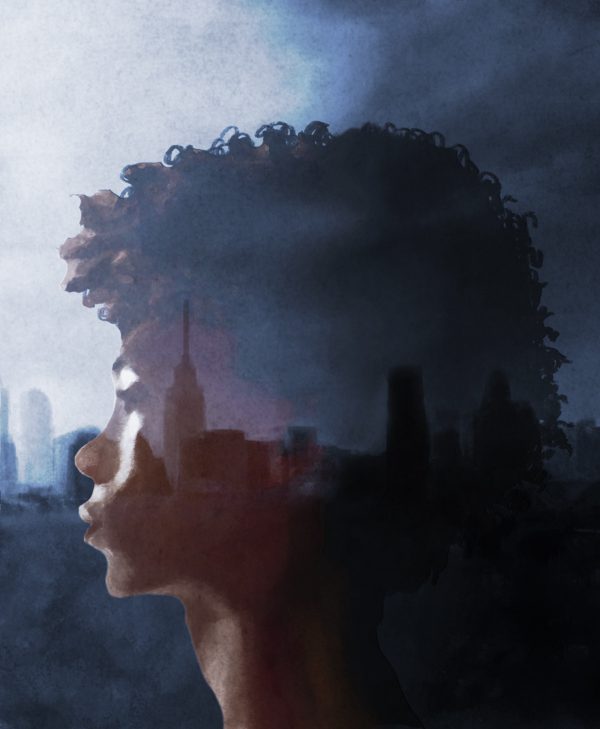 In New York City, more than 40 percent of residents live around or below the poverty level. There’s also a high homeless population, including 22,000 children. These problems are everywhere, yet they’re easy to overlook. In the hustle and bustle of a city with more than 8 million people, homeless families are all but invisible—and […] 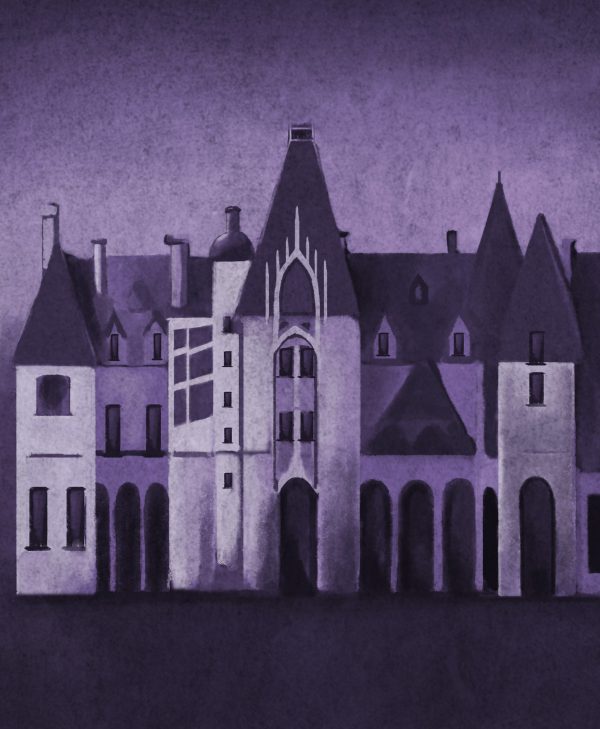 Most of us wouldn’t mind a little more floor space. But we’re guessing that even your wildest Zillow dream house isn’t 175,000 square feet. That’s the size of the Biltmore House, a real American castle built by a Vanderbilt heir and nestled in the verdant mountains of Asheville, North Carolina. Construction began in 1889, and […] 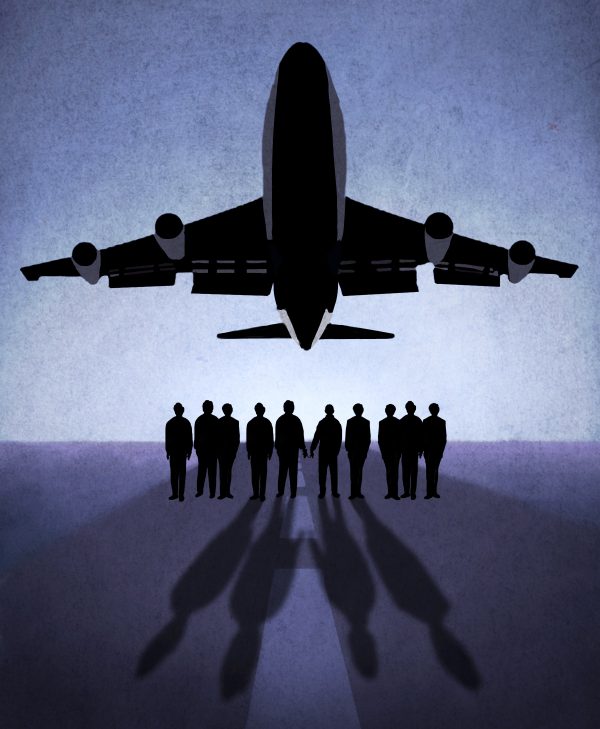 When Larry Shaben regained consciousness, he was still strapped into his seat. The plane had hit the ground upside down, and it took a moment to get oriented. Several of the other passengers were already dead, and more would die before the ordeal was over. But Larry was relatively intact, with broken ribs and a […] 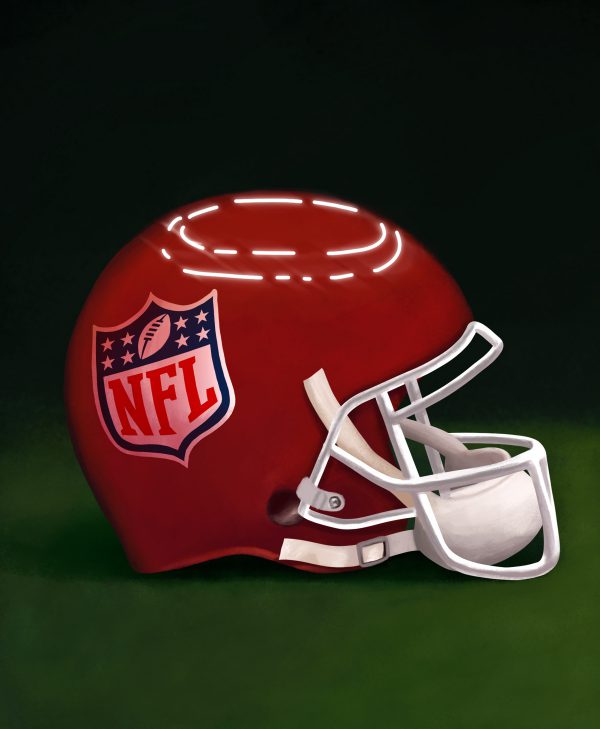 The National Football League was founded in 1920. But football wasn’t always the most popular sport in the United States. For years, the sport couldn’t even draw a crowd, much less turn a profit. In 1926, twenty-two teams were competing. By 1931, the NFL consisted of just 10 active teams. Our latest Instaread tells the […]

Finding the perfect equilibrium between work and family is a myth that has haunted workers for decades. Here’s the hard truth: they cannot be balanced. The actual model we have is more like work-life Jenga. It consists of making the best strategic moves and hoping that the whole pile doesn’t come crashing down. A lot […] 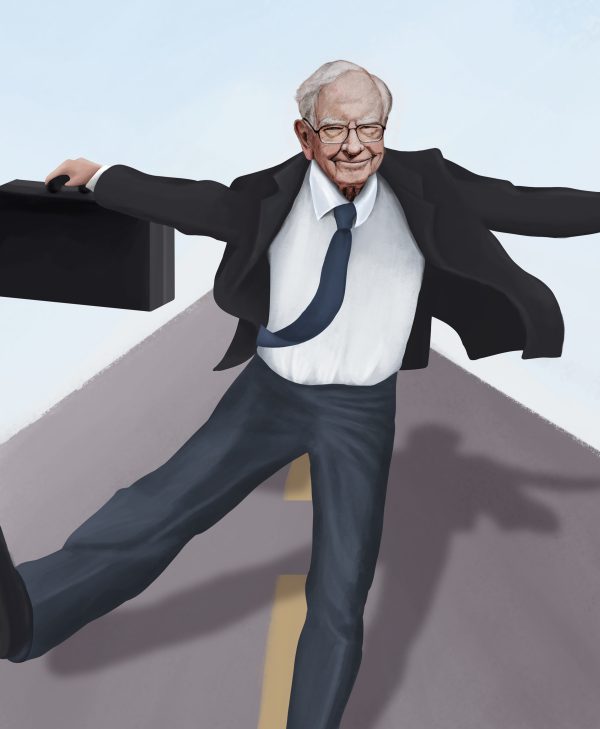 At 92 years old, Warren Buffett has yet to retire from his role as chairman and CEO of Berkshire Hathaway. He became one of the richest investors in the world by sticking with a strategy: only buying into businesses that he truly believes in. Part of Buffett’s secret is that he approaches the processes of […] 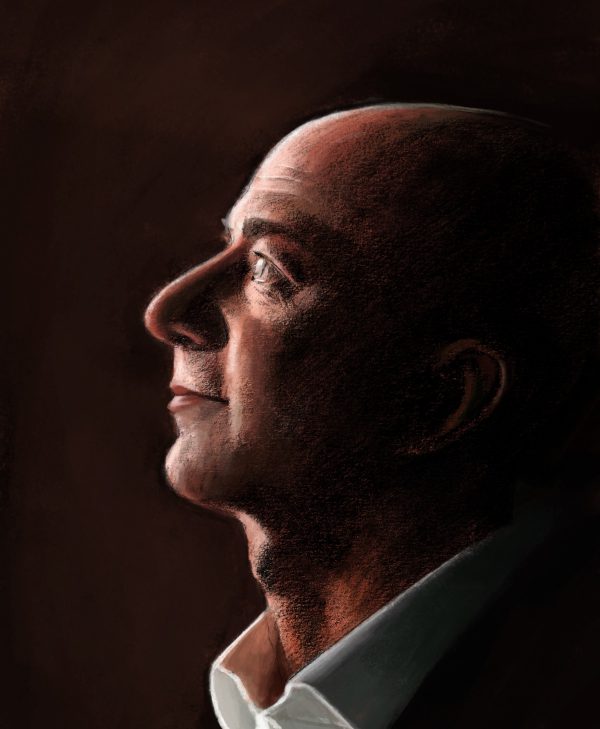 Jeff Bezos launched his online retail shop in 1995. Within two years, it was the market’s leading bookstore. It expanded from there, serving 20 million customers by 2000. Through it all, Bezos has remained laser-focused on customer experience. Soon after Amazon launched, it started prompting customers to leave product reviews, a process that has helped […] 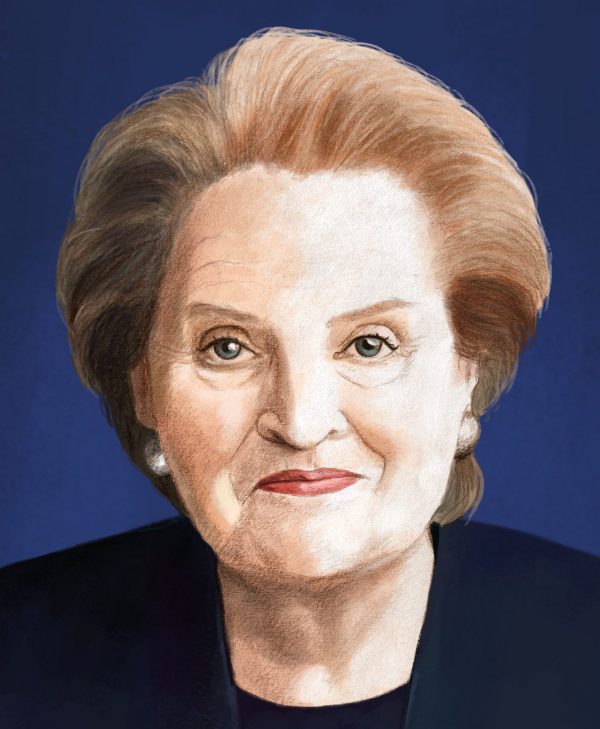 When international affairs icon Madeline Albright died last March, the world lost a powerful political mind. As the first female Secretary of State, Albright served on Bill Clinton’s cabinet and guided the country through many crises. It had been a long path to the top. Albright was born in Prague, just before the start of […] 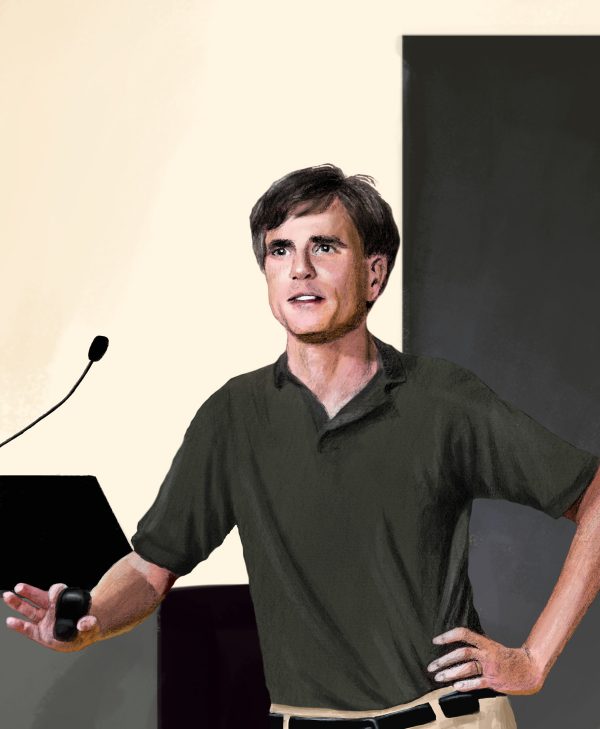 What would you say if you could give one last talk before you die? This question was the premise of a lecture series at Carnegie Mellon University, where professors were asked to speak as if it was their last lecture.  For most professors, it was just a thought exercise. But for Randy Pausch, a computer […] 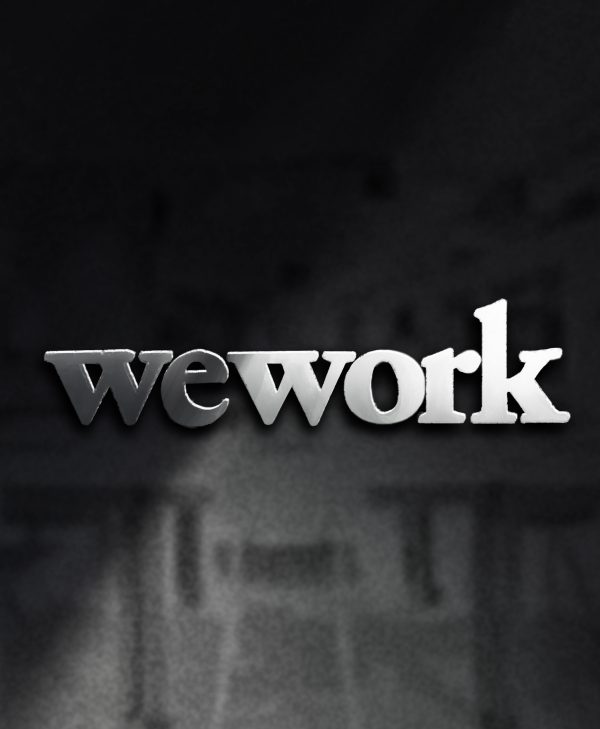 Adam Neumann, WeWork’s co-founder, never learned to code and rarely used a computer. So how did he seemingly take over Silicon Valley?  Moreover, why was he paid so much to leave? It may seem like ancient history now, but more than a decade ago, when WeWork started attracting deep-pocket investors, Neumann was described as the […]